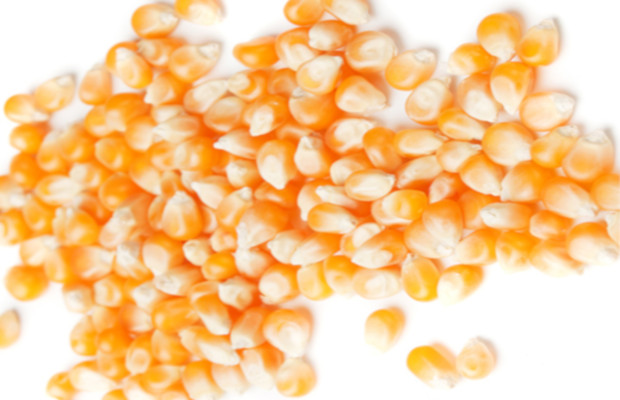 A proposed amendment in Mexican law needs to be implemented urgently in order to adapt legislation to include provisions in accordance with the UPOV Convention, as Luz Flores of Uhthoff, Gómez Vega & Uhthoff reports.

According to Mexico’s law, a plant variety is a subdivision of species that includes a group of individuals with similar characteristics that is considered stable and uniform.

In order to obtain a plant breeder’s certificate, the plant variety must be new, distinct, stable and uniform.

In Mexico, protecting a plant variety and its propagation material comprises granting a certificate for the use, production, reproduction and trade activities for a limited period of time.

Breeders may obtain a plant certificate by filing an application along with a technical report and a power of attorney.

Breeders may also enforce their rights through infringement actions.

IP law previously determined that plant varieties were not patentable, and it was not until 1996 that the federal plant variety law was published as a specialised law.

As an active member of UPOV, Mexico has participated in high quality regional training. In fact, our country has cooperated in the drafting of 16 test guidelines for the examination of distinctness, uniformity and stability of local varieties.

However, surprisingly, national legislation has not been harmonised to subsequent UPOV Conventions.

Mexico’s National Seed Inspection and Certification Service (SNICS) has made available the use of UPOV’s PRISMA application tool to expedite applications for plant variety rights in Mexico. Essentially, SNICS has announced that the use of PRISMA will be free until December 2018.

Significantly, the services offered by SNICS allow a plant breeder to obtain the grant of a certificate in less than a year.

"This tool makes the filing of plant applications more efficient, and plant breeder certificates will probably be issued in a shorter time."

It must be expected that the use of this tool makes the filing of plant applications more efficient, and plant breeder certificates will probably be issued in a shorter time.

Why an amendment is essential

In order to meet the changes in technology, agriculture, and commerce, Mexico needs to be at the forefront of a plant variety system that provides the necessary protection to be competitive.

Due to its biodiversity and geographically strategic position, Mexico has signed several commercial bilateral and multilateral treaties via which it has stronger relations and worldwide presence.

The pending Comprehensive and Progressive Agreement for Trans-Pacific Partnership would encourage Mexico to develop ambitious business relationships with an extensive geographic zone.

In this context, international treaties will improve investments and commercial relations which could lead to more breeders seeking protection for plant varieties.

Under pending amendments to Mexico’s plant variety law, the product of the harvest would also be protected.

The period of protection would be increased to 25 years for perennial species and their rootstocks, and 20 years for the rest of the species.

The filing requirements would also include a sample and genetic fingerprint of the material to be protected.

The scope of breeders’ rights would be broadened to include import, export, transit, reproduction, preparation and production actions, offer and demand, distribution, sale and commercialisation.

Regarding enforcement, this amendment would also give breeders the right to file criminal actions  for infringements, and the corresponding fines would increase.

An amendment in Mexican law is needed urgently in order to adapt Mexican legislation to include provisions in accordance with the 1991 UPOV Convention.

Such an amendment would allow national and international fair trade and wider protection for plant breeders.

Clearly it is vital that potential plant breeders and their local counsel work closely together to determine the best way to protect their rights.

Luz Flores is an associate at Uhthoff, Gómez Vega & Uhthoff. She has more than 14 years of experience in IP matters. She focuses her practice on plant variety rights, patent drafting and patent prosecution in the chemistry, pharmaceutical and biotechnology fields. She can be contacted at: luz.flores@uhthoff.com.mx