Plausibility: How much information is enough? 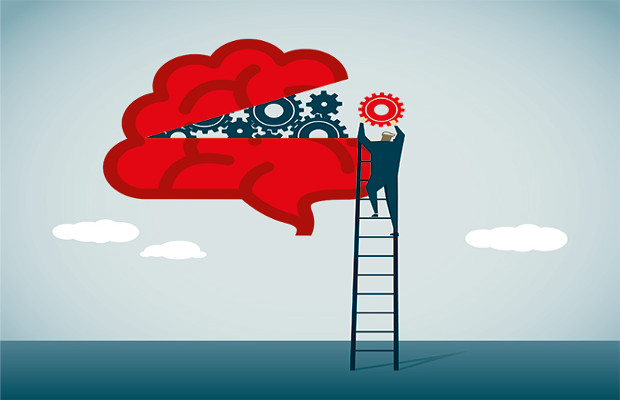 Patentees should ensure their applications meet the plausibility standard right from the start, says Iain Armstrong of HGF, who investigates one of the developing challenges facing patentability in the life sciences field.

An area that has come under increasing scrutiny is the issue of what information must be present in a patent application to make it “plausible” to the skilled person that the invention does what is claimed.

Most agree that an application must demonstrate at least some level of exemplification, in order to show that it “works” and thus justify the monopoly right received.

However, patent applications having incomplete disclosures can arise when the desire to file early (whether to gain an advantage over competitors, or to pre-empt a publication) means there is not enough time to generate adequate supporting data.

Recent case law before the European Patent Office (EPO) and UK courts has focused more attention on how much information is considered “enough” to persuade the skilled person as to the existence of an invention.

The answers have sometimes provided an unpleasant surprise for the patentee.

The most recent development in this story has come from the EPO, the practice of which has long suggested that the key is that information in the application as filed must be sufficient to render it plausible that the invention solves the problem it purports to.

Post-filed evidence could then be used to supplement this initial information.

A decision by the board of appeal (T 0488/16) published in July 2017 has shed further light on how the EPO proposes to treat the issue of plausibility, and the balance between post-filed data and the information in the application.

The specification contained details of the structures of a broad family of compounds, to which dasatinib belonged, as well as a statement that examples had “been tested in one or more … assays”.

No data directly illustrating the kinase inhibition key to the therapeutic utility of the compounds was shown.

The patent was opposed, and revoked for lack of inventive step, with the opposition division of the opinion that the lack of data in the specification meant that it had not been plausibly demonstrated that the compounds were protein tyrosine kinase inhibitors suitable for treating cancer.

BMS appealed against the opposition division’s decision and submitted post-filed evidence of the activity of dasatinib, along with expert witness declarations, in its appeal.

Having considered the submissions, including the post-filed data, the board of appeal decided they were not sufficient to overturn the position taken by the opposition division. Accordingly, the patent remained revoked.

"failure to establish plausibility at the time of filing is impossible to fix at a later date."

What can applicants learn from this to ensure their new filings will meet the EPO’s requirements for plausibility in future?

There are several valuable pointers to be found in the decision.

The board acknowledged that experimental data or results are not necessary. However, it did note that “some technical evidence is required” for technical effects that are “neither self-evident nor predictable” (which will be the case for many inventive technologies).

It referred to several previously decided cases where absence of direct illustrative data had been compensated for by other factors which conferred plausibility.

These included examples where screening was combined with the common general knowledge; claimed compounds had structural similarity to known members of a family of proteins; or “a plausible theoretical concept” underpinning the invention was identified in the specification.

These provide valuable points to consider for future drafting.

Applicants should be very wary of the temptation to exclude data to keep proprietary information to themselves.

Where data is scarce, there may be value in establishing a relationship between the invention and what the skilled person already knows will work.

This may involve highlighting similarities with close prior art, or providing convincing scientific explanation as to why the skilled person should believe that the invention will work as claimed.

These suggestions go against the common instinct to avoid providing any information that could be used by an examiner in a subsequent inventive step objection.

However, the limited weight given to post-filed data means that such comments may be very welcome later in prosecution.

The lesson of T 0488/16 is that failure to establish plausibility at the time of filing is impossible to fix at a later date.

Iain Armstrong is a partner at HGF. His practice covers a range of biotechnological inventions, with a particular focus on inventions relating to the therapeutic application of biotechnology. Armstrong works with a broad range of clients including universities, spinouts, large biotech companies and overseas attorney firms. He can be contacted at: iarmstrong@hgf.com