SPCs should start once authorisation is broadcast, says AG 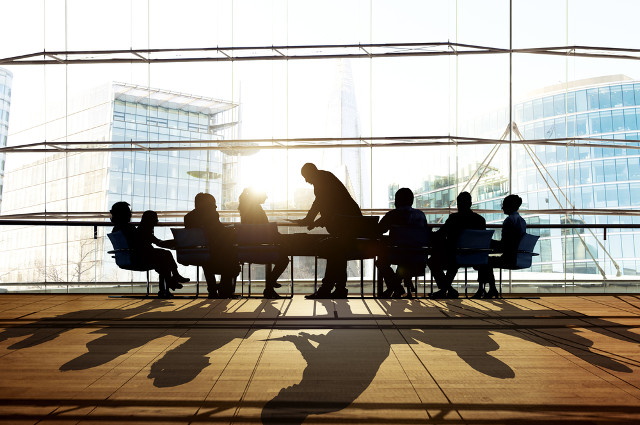 Supplementary protection certificates should take effect once an applicant for marketing authorisation has been notified of the authorisation, an advocate-general has urged the Court of Justice of the European Union to confirm.

Supplementary protection certificates (SPCs) should take effect once an applicant for marketing authorisation has been notified of the authorisation, an advocate-general (AG) has urged the Court of Justice of the European Union (CJEU) to confirm.

On July 31, 2003 Seattle Genetics filed a European patent covering “Auristatin conjugates and their use for treating cancer, an autoimmune disease or an infectious disease”, which was granted on July 20, 2011. Later that year, UK-based Takeda applied for a marketing authorisation of a pharmaceutical product based on the patent’s active ingredient, brentuximab vedotin.

In 2014 Seattle Genetics asked the High Court of Vienna to correct the SPC's expiration date, arguing that it should actually be five days later, ie, October 30, 2027, because the relevant date should be the date of the notification of the decision to Takeda, which was October 30, 2012.

The Vienna court referred the dispute to the CJEU in October 2014 in order to clarify at what point under EU law an SPC term should begin.

The CJEU sought the advice of the AG on the dispute.

Jääskinen said that according to article 13 of Regulation (EC) No. 469/2009, an SPC term should begin when the applicant for marketing authorisation is notified of the authorisation, ie, the later date.

Mark Sandbaken, vice president of IP at Seattle Genetics, said: "We are pleased with the AG's opinion, and we look forward to the decision from the CJEU."

Daniel Wise, partner at patent and trademark attorneys firm Carpmaels & Ransford LLP, said the opinion is “good news” for most SPC owners because if followed by the CJEU it would add an “extra few days onto the final week of a drug’s life, which can be its most valuable time”.

Wise added that harmonisation of the rules on SPCs would stop the “silly situation” where some countries start from the date of authorisation and others the date of notification.

“Practically speaking, you’re never too sure what to put in your SPC application and have to hedge your bets,” he added.

Garreth Duncan, partner at D Young & Co, a firm of patent and trademark attorneys, agreed that it was a good news for SPC applicants and owners. He said the extra days are critical because they will add “millions of pounds to those pharmaceutical products”.

However, he noted that while the CJEU follows the AG’s opinion in the majority of cases, it does not have to. Duncan said it is possible that the CJEU will rule differently, but he would be surprised if it did.