The battle for biotech drugs in India 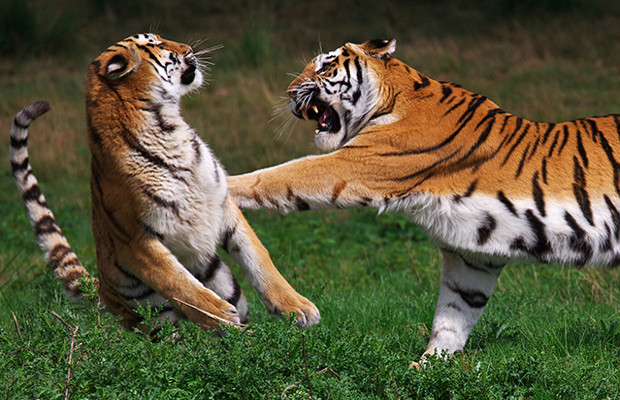 India needs to focus more resources on evaluating applications for biologic drugs, while the biosimilar system needs to be tweaked, says Archana Shanker of Anand and Anand.

The Indian biologic market is growing at an annual rate of around 30%. India is therefore seen as a key player in the biosimilar space with an exceptionally high number of approvals granted in the last decade compared to the global average.

The key drivers for this surge include high costs of branded biologics, a transparent and clear regulatory framework for biosimilar approvals, shortened periods for approval and the expiration of patents for branded biologics. Another interesting trend is the collaboration of Indian and foreign companies for development, manufacture and launch of biosimilars. While Indian companies benefit from the expertise and know-how of foreign partners, these companies also gain a foothold in the emerging markets and benefit from the low manufacturing costs of biosimilars.

A surge in biosimilar approvals might have prompted the Indian government to issue guidelines on “Similar Biologics: Regulatory Requirements for Market Authorizations” in September 2012. In February 2016, the government issued revised draft guidelines for approval of similar biologics. These guidelines are intended to be supplementary to the Drugs and Cosmetics Act and the associated rules.

An interesting case study is the biologic drug Herceptin (trastuzumab), made by Roche, the patent for which expired in India in 2013. During the term of the patent, the Indian government was contemplating issuing a compulsory licence (CL) under section 92 of the Indian Patents Act. However, the patent was allowed to lapse in 2013 and so the discussion on a CL was aborted.

In 2014, litigation between Roche and Biocon/Mylan before the Delhi High Court raised some important issues in relation to the abbreviated regulatory pathway for biosimilars in India. Roche imports and markets trastuzumab in India under the brand names Herceptin, Herclon and Biceltis which have been approved for the treatment of HER2-positive breast cancer.

The defendants in the suit include the Indian Health Regulatory Authority along with Biocon and Mylan, which have developed the alleged biosimilar trastuzumab in India under the brand names Canmab and Hertraz, respectively.

On April 25, 2016, Justice Manmohan Singh dealt with some important aspects of the Indian regulatory process in the case.

Roche sought discovery of documents of the defendants while the biosimilars were being approved. While the defendants alleged that the documents were sensitive and confidential in nature, the court dismissed this on the ground that the approvals granted by the drug controller and applications made Biocon/Mylan were essential in order to properly adjudicate the matter.

This position was further rejected as the court held that the defendants cannot assert on the one hand that they are entitled to use the data of the plaintiff’s drug Herceptin in order to claim biosimilar approval, and on the other do not wish to disclose their documents in relation to the characterisation and comparability of clinical trials. The court therefore set up a ‘confidentiality club’ for inspection of documents.

The court also dealt with the issue of data exclusivity. While the court left the issue open, Singh observed that until the government introduces a policy to declare whether after the expiry of patent the data in the public domain can be used, the regulatory authority can neither disclose nor rely on the first applicant’s data at the time of granting marketing approvals to subsequent applicants.

Under the Drugs and Cosmetics Act and rules, biologics are always considered to be “new drugs”. This means that the approval process for biosimilars will be regulated only by the Central Drug Regulatory Authority. Further, for biosimilars, on a reading of the provisions of the act and rules, in particular explanation (i) to rule 122E as well as rule 122E(b), it appears that every new indication for a biologic drug already approved will also be considered as a new drug. In this respect, at least two issues seem to be important:

(i) Whether the protocols prescribed by the biosimilars guidelines will apply to pending marketing approval applications made before September 15, 2012; and

(ii) Whether extrapolation of data prescribed by the 2012 guidelines for additional indications is permitted under the act and rules.

A biologic will always be considered a new drug and in order to be entitled to a biosimilar approval, pre-clinical and clinical trials will have to be conducted in accordance with the guidelines. Therefore, approval for an additional indication of a biosimilar cannot be considered as being an exception to this rule where extrapolation is permitted without any scientific and therapeutic justification for the new claim.

The biosimilar regulatory framework still needs to be tweaked in order to be in line with international standards. To date, India has primarily focused on approvals of generics and biosimilars, but given the resources India has, we should also look at developing expertise to evaluate applications for first-time biologic approvals. We will have a lot more clarity once the revised draft guidelines are finalised in 2016 and the pending appeal against Singh’s order is decided by the division bench.

Archana Shanker is a senior partner at Anand and Anand, and heads the firm’s patents and designs practice. She has more than 25 years of patent experience both in prosecution and litigation and provides strategic counselling to her clients. She can be contacted at:archana@anandandanand.com