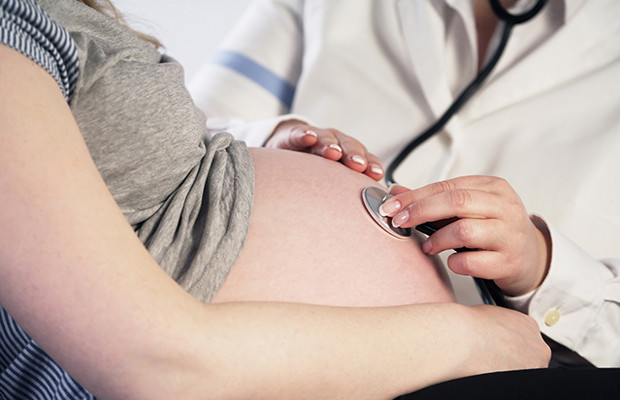 An Indian company is working on two approaches to creating a vaccine for the Zika virus, while several trademark applications have been filed for the term. Lucy Rana of SS Rana reports.

Zika, the virus that owes its name to the Zika Forest in Uganda, is a member of the Flaviviridae virus family and is spread by daytime-active Aedes aegypti mosquitoes. Even though the virus has yet to spread to parts of India, it is imperative to be aware of its threat, chiefly for two reasons.

The first and the more universal reason is because the virus has reached pandemic levels in various parts of Central and South America. As recently as April, the US Center for Disease Control and Prevention issued guidelines for pregnant women on travelling in the affected countries. The second reason, and much closer to home, is that the virus, which belongs to the family Flaviviridae, is related to other flaviviruses such as dengue, a disease that is all too common among the lower-middle class and related income groups in India.

In January, the World Health Organization (WHO) said that the virus was likely to spread throughout the majority of the Americas by the end of the year. Although there is not enough evidence to predict an Ebola-like outbreak, it has not escaped such speculation by the popular media. It has even found its way into the US presidential debate on the Republican Party side.

Chris Christie, the governor of New Jersey, was asked during the Republican debate in New Hampshire in February, just days ahead of that state’s primary, if he would quarantine individuals returning from Brazil with symptoms of the Zika virus. He replied that he would.

Amid this global concern, India, with no cases of Zika arising indigenously so far, has reportedly developed two vaccines against it that are ready for testing. A Hyderabad-based company named Bharat Biotech which, until now, was famous only for having mastered the making of the world’s cheapest hepatitis B vaccine, is working on two approaches to a vaccine.

The first is a ‘recombinant’ vaccine, involving genetic engineering, and the second is ‘inactivated’, where the virus is incapable of reproducing itself but can still trigger an immune response.

This news comes as a surprise for many in the field of medicine because as recently as the beginning of 2016, US scientists predicted that it might take as long as a decade to finally release a vaccine in the market. Only time can tell whether the vaccine will be a success in the market or not, but at the moment Bharat Biotech’s effort has to be commended, and it is one of the very few instances of an Indian company outsmarting a Western pharma giant in their own court.

One of the people behind this success story, Krishna Ella, the managing director of Bharat Biotech, told The Huffington Post that in July 2015 his team had a “Eureka moment” on Zika and were able to make two vaccine candidates. Hurriedly, patents were filed. It eluded media attention during that time, primarily because no-one expected a future global crisis caused by the Zika virus.

Ella said the actual struggles begin now, as the Indian technocracy and the drugs regulatory system take their time for approvals. Ella’s first hurdle is to convince an expert committee set up by the Indian Council of Medical Research that the product and patent he has applied for is scientifically worth pursuing, since vaccine trials are very expensive.

At a time when the entire world is searching for an answer to the Zika conundrum, the WHO has acknowledged Bharat Biotech’s efforts and said in a February press statement: “We have just been informed about the Zika vaccine candidate that Bharat Biotech has. We will examine it from the scientific point of view and see the feasibility of taking it forward.”

Our research team has put together a list of trademark applications filed by various entities, including Bharat Biotech, for the trademark ‘Zika’ and similar marks in class 5 (see Table 1).

Lucy Rana is a managing associate advocate at SS Rana & Co. She spearheads the firm’s IP team, managing portfolios of several national and international clients. Before joining the firm she worked in the corporate world for more than a decade. She can be contacted at: lucy@ssrana.com