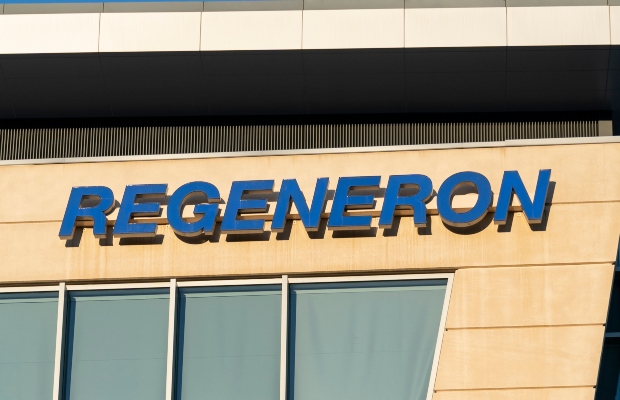 On June 24, 2020, a seven-year-long legal battle between two biotech companies finally concluded in the UK.

Regeneron v Kymab began in 2013, when New York-based biotech company Regeneron brought an infringement claim against Kymab for using methods of creating antibodies using mice, similar to those it had detailed in two of its patents.

Following seven years of back and forth of rulings and appeals, the case went to the Supreme Court. The justices concluded that Regeneron’s patents were invalid for not meeting the requirement of sufficiency of disclosure.

When the Supreme Court gave its final ruling, some said that the decision was anti-patentee and would be used as precedent to discount many other complex life science patents in the future.

But almost a year after the case ruling, it is apparent that its influence is more limited, according to Thursday’s LSPN Connect session.

LSIPR invited a panel of five lawyers, who were involved in the Supreme Court proceedings, for an in-depth discussion on the background, the outcome, and what it means for the future of life science patent cases in the UK.

The session saw some difference of opinion on both the Supreme Court and Court of Appeal’s rulings.

Michael Tappin, QC at 8 New Square, represented Kymab at the Supreme Court hearing on February 11-12 2020. Kicking off the session, he said: “The fundamental flaw in the Court of Appeals analysis, which dismissed Kymab’s claims, was identified by Lord Briggs at the Supreme Court.

The appeals court forgot that if a patent claims a range of products, it enables products over that range to be made, said Tappin.

“It’s not at all surprising that the patents were found sufficient at the Court of Appeals. They were seduced by Mr Turner's eloquence. He explained how brilliant the invention was and how unfair it would be if they didn’t get a patent covering its invention fully.”

Much ado about nothing?

The discussion turned to what innovators would learn from the case, whether they should hold off filing early in order to ensure their patent is secure as possible and rely on trade secrets to protect their ideas.

Jen LeMiere, senior director, IP at Kymab said: “I don’t think this changes anything for patentees, the Supreme Court spent a lot of time discussing the existing case law and analysing, they were pretty clear that the Court of Appeal had gone off-piste. With the policy decision in mind, nothing has really changed for patentees.”

Penny Gilbert, founding partner at Powell Gilbert, echoed this. She said: “I don't think the issues have changed. The balance of deciding whether to file early or wait until your patent is sound is still there. What is clear from the Supreme Court is that you don't get a patent for an idea.”

Regeneron v Kymab is already being cited in court proceedings. In January, Judge Birss focused on the importance of the case during Illumina v Latvia proceedings.

Speaking on how the decision might influence future life science cases, Katie Coltart, Partner at Kirkland & Ellis International said: “I think the applications of the Regeneron ruling on future cases could be quite stark, but we will need to see how things shake out.

“There will certainly be influence from an innovator perspective. Patentees might feel the need to wait a little longer and rely on trade secrets for longer until they have a product that is enabled along the full scope of the claims of the patent.”

If you want to hear more about the case from life science IP experts, tune in to next week's LSPN Connect panel where we will reflect on the broader impact of the Regeneron ruling.

LSPN Connect is the membership programme for the Life Sciences—to watch this session and for more information on joining, visit www.lspnconnect.com

Amgen prevails against Sanofi and Regeneron
26-02-2019