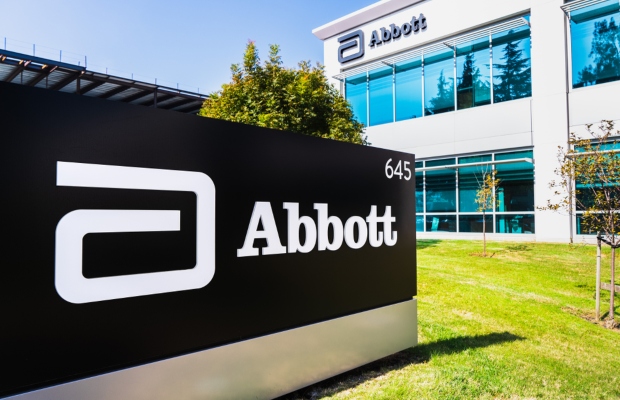 In a win for a subsidiary of Abbott Laboratories, St Jude Medical, a US federal court has ruled that it did not infringe a patent for a catheter system owned by Niazi Licensing (NLC).

The decision was handed down at the US District Court for the  District of Minnesota on March 24.

In 2017, NLC sued the medical device maker, alleging that it had indirectly infringed a claim in US patent number 6,638,268.

According to NLC, St Jude indirectly infringed the ’268 patent by inducing medical professionals to carry out a patented method according to instructions set out in its marketing materials.

During the legal proceedings, the court held that NLC must prove that St Jude Medical induced a single person to actually perform every step of disputed claim in the exact order that those steps are listed in the ’268 patent.

But on Tuesday, Judge Wilhelmina Wright found that NLC had failed to prove that the plaintiff had persuaded doctors to perform these infringing activities.

She also found that NLC’s expert testimony was “hearsay within hearsay and, therefore, inadmissible in evidence” and was also based on “unfounded speculation”.

The court also rejected NLC’s argument that the written instructions provided by St Jude Medical were circumstantial evidence of infringement.

Judge Wright noted that while a patentee may prove infringement using circumstantial evidence, such evidence “must show that at least one person directly infringed an asserted claim during the relevant time period”.

Leap to infringement ‘too speculative’

The court also found that St Jude Medical’s written instructions do not precisely describe all of the steps of the claimed method in the ‘268 patent, and that they do not describe those steps in the order required by the patented method.

“As such, the leap required to conclude from NLC’s circumstantial evidence that any of St Jude’s customers actually performed the patented method is too speculative,” said Judge Wright.

She concluded: “NLC’s evidence does not demonstrate that St Jude instructed, encouraged, or recommended the performance of each of the five steps of the patented method, either in the order listed in claim 11 of the ’268 patent or otherwise.”