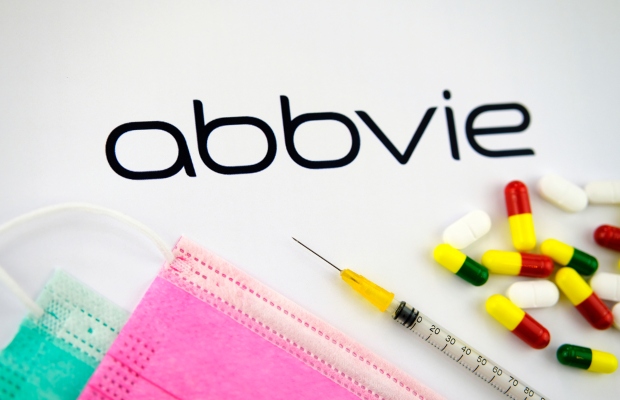 Pharmaceutical companies defending an antitrust lawsuit have fought back against attempts to get them to disclose confidential information garnered through discovery during the litigation to the US Federal Trade Commission (FTC).

The companies, including AbbVie and Abbott Laboratories, issued the request at the US District Court for the Eastern District of Pennsylvania on Thursday, April 1.

The dispute began in July 2019, when a collection of drug wholesalers, including the Harvard Drug Group and Value Drug Company, filed an antitrust suit against the two pharma companies along with Unimed Pharmaceuticals, and Besins Healthcare.

The complaint alleged that the companies sought to block the wholesalers’ attempts to buy lower-priced versions of AndroGel, a testosterone replacement drug in a pay-for-delay scheme. Under such agreements, brand-name drugmakers pay rivals to delay rolling our copycat drugs in exchange for dropping patent lawsuits.

Last month, the plaintiffs proposed that the FTC, which in 2014 began its own long-running investigation into AbbVie, Besins Healthcare and Teva, should also have access to documents produced in the Pennsylvania court proceedings.

But in response to the wholesalers’ arguments, AbbVie, Abbott and the others countered that FTC investigators should not be able to view any confidential discovery material produced in the case.

“The FTC’s access to confidential and highly confidential information should be governed by parameters of the production made in the FTC v AbbVie matter,” argued the companies.

“The FTC is not before this court in this case. If the FTC believes it needs access to further information, it can raise the issue directly with the defendants named in its case and, if necessary, with the court”.

The pharmaceutical companies further argued that there “was no reason to assume that all discovery in this case will be relevant to the FTC”.

The court should reject the plaintiffs’ proposal, which would create “open-ended and ill-defined permission to use protected material in other cases in other courts”, said the companies.

“Adopting plaintiffs’ proposal will likely result in future disputes about whether other cases fall within the scope of plaintiffs’ proposed provision. If plaintiffs later want to use protected material in another case, they can raise the issue with defendants and, if necessary, the court,” they added.

The FTC filed a separate suit in September 2014 at the same district court in Pennsylvania alleging that AbbVie and its partner Besins Healthcare illegally blocked US consumers’ access to lower-cost alternatives to AndroGel by filing baseless patent infringement lawsuits against potential generic competitors.

The FTC also alleged that AbbVie entered into an unlawful “reverse payment” agreement with Teva, effectively sharing its monopoly profits in exchange for Teva’s agreement not to launch generic AndroGel for three years.

In a June 2018 decision, the Pennsylvania court ruled that AbbVie used sham litigation to illegally maintain its monopoly over AndroGel, and ordered it to pay $448 million to consumers who were overcharged for AndroGel as a result of AbbVie’s conduct. However, the district court dismissed the reverse-payment claim.

In September 2020, the Third US Circuit Court of Appeals in Philadelphia said the lower court judge who ordered the payment by AbbVie and Besins Healthcare lacked authority under federal law, and held that AbbVie did not have to pay the damages.

In November, the FTC filed a request for an en banc rehearing of the decision.