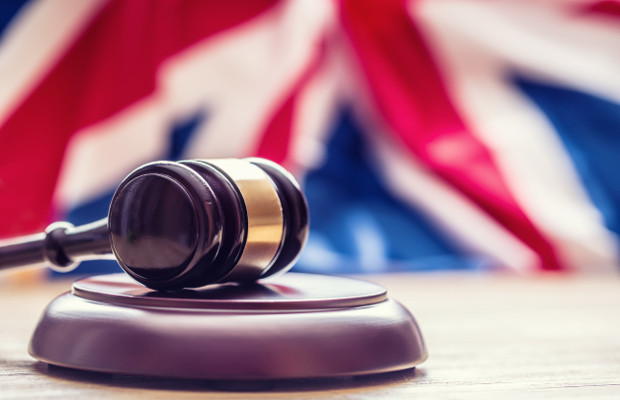 Generic drugs maker Accord Healthcare has lost a battle to have a patent invalidated at the English High Court.

Patent number EP (UK) 0,888,289, which covers Vimpat (lacosamide), is at the centre of the clash. The anti-epileptic drug has annual worldwide sales projected to reach €1 billion ($1.2 billion) next year.

The patent application, filed in March 1997, claims priority from a US filing in March 1996.

While the patent expired on March 18, 2017, a supplementary protection certificate (SPC/GB09/007) extends the protection for lacosamide in the UK until 2022.

The patent is exclusively licensed to pharmaceutical company UCB, which sells Vimpat. A share of the licence fees paid to RCT goes to the University of Houston and Professor Harold Kohn, who developed the invention.

Accord had claimed that the patent was invalid, which would mean that the SPC would be revoked, therefore clearing the way for generic competition.

The generics maker argued that the patent was invalid on two grounds.

First, Accord challenged the legal entitlement to claim priority from the 1996 priority document. If this had been successful, then a PhD thesis, which makes lacosamide available to the public, would have become relevant prior art.

“There is no dispute that if priority is lost, the patent is invalid,” said Birss.

Second, Accord claimed that the patent was obvious based on prior art, including  a number of papers and other publications from Kohn’s group relating to work on anticonvulsant compounds.

On the first argument, Birss concluded: “Accordingly RCT had the substantive priority right when the PCT application was filed.”

On the second point, Birss explained that the only point of law arising relating to obviousness is the idea of “supplementary information”, a term used by Accord to refer to information which was not common general knowledge but which would be obvious to acquire.

The judge found that there was not obviousness over the alleged prior art of a master’s thesis produced by a student in Kohn’s group.

“Putting it all another way, there are just too many uncertainties to justify a finding of obviousness,” he said.

Birss also concluded that the patent was not obvious over another piece of prior art, and dismissed the action.