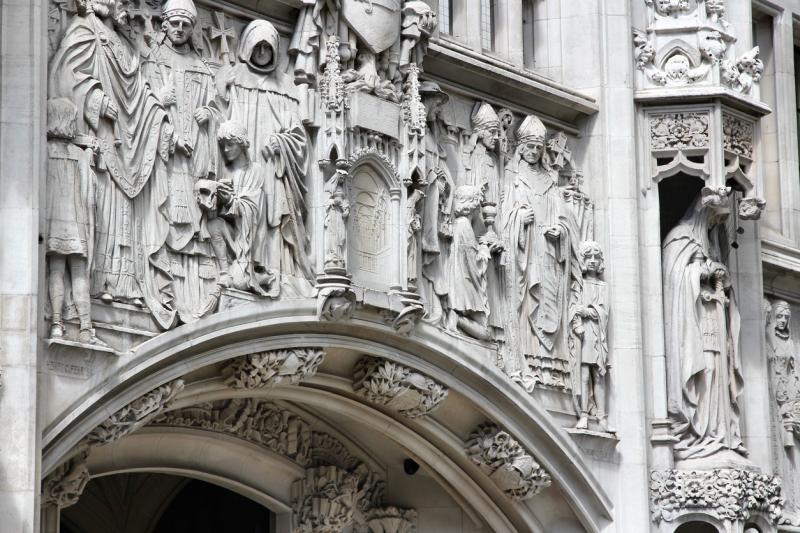 The UK Supreme Court has reformulated the three questions that should be asked when testing for equivalent patent infringement.

The decision was issued in full today, July 12, after the court released a statement last week that Eli Lilly had won a patent dispute over its cancer drug Alimta (pemetrexed disodium).

On Friday, July 7, the court found that Actavis's generic versions of Alimta directly infringed patents owned by Eli Lilly in the UK, France, Italy and Spain, thereby reversing two earlier decisions. Eli Lilly’s patents cover the use of pemetrexed in co-therapy with vitamin B12.

In reworking the test for equivalent infringement, the Supreme Court updated the Improver questions, which stemmed from the 1990 case of Improver Corp v Remington Consumer Products.

Under the doctrine of equivalents, patent infringement can be found even though the infringing device does not fall into the patent claim’s literal scope, but is equivalent to the claimed invention.

As noted in Improver, “variant” refers to a feature embodied in an alleged infringement which falls outside the primary, literal or a contextual meaning of a descriptive word or phrase in the patent claim.

And, “Would such a reader of the patent have concluded that the patentee nonetheless intended that strict compliance with the literal meaning of the relevant claim(s) of the patent was an essential requirement of the invention?” the third question asks.

Dan Brook, partner at Hogan Lovells, which represented Eli Lilly, said the decision makes it clear that assessing the scope of patent protection is a two-stage process: “First work out what the patent claim means, and then consider whether any variant infringes by equivalence.”

Emma Fulton, senior associate at the firm, added: “Today’s decision puts more emphasis on considering the invention in the patent when assessing whether a competitor infringes. It also brings UK law more closely in to line with the law in other key European countries.”

The court also affirmed an earlier ruling that Actavis’s products would have infringed Eli Lilly’s patents in the absence of direct infringement.

Actavis and others had applied for declarations of non-infringement of the relevant European patent—EP 1,313, 508 (registered in the UK)—as well as the corresponding national designations in France, Italy and Spain.