Allergan deal with tribe could kill off IPR: Bryson 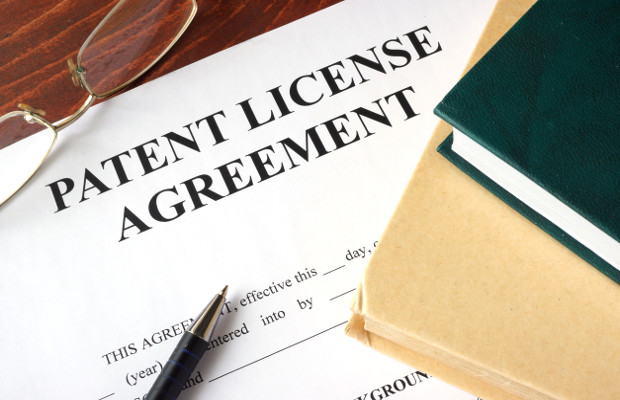 A US judge has said Allergan’s controversial patent licensing deal with a Native American tribe could spell the end for the inter partes review (IPR).

The deal itself followed several IPRs brought against the patents by Mylan, one of the defendants in the infringement case. Allergan sued Mylan, Teva and others at the US District Court for the Eastern District of Texas in 2015.

Allergan paid the Saint Regis Mohawk Tribe $13.75 million to take on the company’s patents covering Restasis (cyclosporine ophthalmic emulsion), a dry eye treatment. The tribe has since sought to dismiss the IPRs based on sovereign immunity.

Bryson has now ruled against Allergan in the infringement suit, but in a separate order granting a request to add the tribe to the case, he strongly criticised the deal.

He said it was clear Allergan’s motivation was to attempt to avoid the IPR proceedings, adding that the court has “serious concerns” about the legitimacy of the tactic employed.

“The essence of the matter is this: Allergan purports to have sold the patents to the tribe, but in reality, it has paid the tribe to allow Allergan to purchase—or perhaps more precisely, to rent—the tribe’s sovereign immunity in order to defeat the pending IPR proceedings in the PTO.

“This is not a situation in which the patentee was entitled to sovereign immunity in the first instance. Rather, Allergan, which does not enjoy sovereign immunity, has invoked the benefits of the patent system and has obtained valuable patent protection for its product, Restasis.”

If the ploy succeeds, he said, any patentee facing IPR proceedings would “presumably be able to defeat those proceedings by employing the same artifice” and it could spell the end for the IPR.

In granting the order (pdf), he said the court does not find the patent assignment valid, “but instead proceeds on the ground that the assignment may at some point be held valid, and that joining the tribe as a party in this action is necessary to ensure that the judgment in this case is not rendered invalid because of the absence of a necessary party”.

At trial, Allergan had selected 13 claims from four patents to be litigated.

While Bryson rejected the defendants’ challenges based on anticipation, improper ownership and lack of enablement, he said the claims were obvious.

“In view of all the evidence, including the prior art, the evidence of unexpected results, the evidence of objective considerations, and the motivation to combine the prior art references of Sall and the Ding I and Ding II patents, the court concludes that the defendants have satisfied their burden of showing by clear and convincing evidence that the asserted claims of the Restasis patents would have been obvious.”

Had the patents been valid, Bryson added, they would have been infringed by the defendants.

Did you enjoy reading this story? Sign up to our free daily newsletters and get stories like this sent straight to your inbox