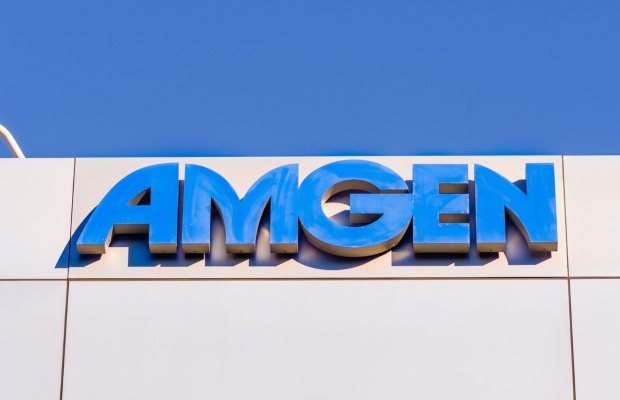 The US Court of Appeals for the Federal Circuit has invalidated two Amgen antibody patents, finding that their functional claims were too broad.

In a precedential opinion issued on February 11, the Federal Circuit invalidated the patents, which cover cholesterol-lowering antibodies, for a lack of enablement.

The Federal Circuit ruling marks a win for Sanofi, which pursued the invalidation of the Amgen patents through litigation at the US District Court for the District of Delaware.

The Delaware court granted Sanofi summary judgment on a lack of enablement, prompting Amgen to appeal to the Federal Circuit.

Writing on behalf of the Federal Circuit panel, Justice Alan Lourie noted that use of functional claims as broad as those in the Amgen patents “raises the bar for enablement”.

According to the district court’s summary judgment, and the Federal Circuit opinion yesterday, the patents would still require “substantial” experimentation by people of ordinary skill in the art to meet the claimed embodiments.

“And while some need for testing by itself might not indicate a lack of enablement, we note here the conspicuous absence of non conclusory evidence that the full scope of the broad claims can predictably be generated by the described methods. Instead, we have evidence only that a small subset of examples of antibodies can predictably be generated,” the Federal Circuit opinion said.