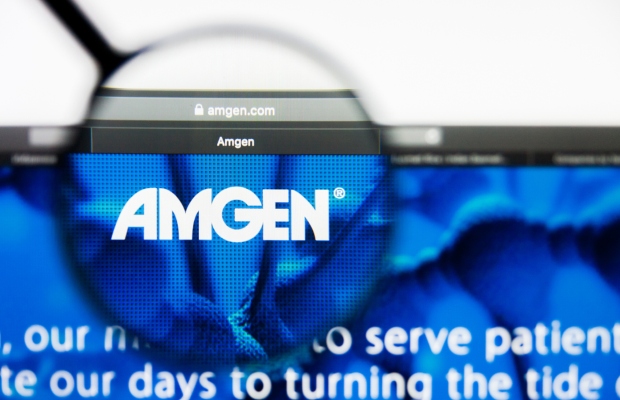 Amgen subsidiary Immunex has asked the US Supreme Court not to review a Federal Circuit decision that found the company did not patent the same rheumatoid arthritis invention twice.

The opposition, published on April 12, was in response to a petition for a writ of certiorari filed in January from Novartis AG subsidiary Sandoz, asking to overturn the decision from the Federal Circuit in September last year.

The two patents in dispute are US8,163,522 and US8,063,182. Both relate to human tumour necrosis factor (TNF) receptor inventions. Immunex markets its TNF treatment as Enbrel and first licensed the original patents from Roche more than 30 years ago.

Sandoz had attempted to invalidate the patents in order to clear a path for the development of its biosimilar of Enbrel, called Erelzi.

“Over years of litigation, a ten-day trial, and an unsuccessful appeal, Sandoz threw almost every defense known in patent law at the Roche patents, all without success. After having its last batch of defenses rejected on appeal, Sandoz now focuses solely on a theory (obviousness-type double patenting) with no basis in either the Patent Act or any judicial decision,” Immunex counsel said in the opposition.

In 2013, Sandoz sought a judgment that its biosimilar wouldn’t infringe on the two patents on the grounds that the patents should be declared invalid. The US District Court for the District of New Jersey rejected the claims. The decision was upheld by the Federal Circuit.

In 2016, Immunex’s parent company Amgen filed a patent infringement action against Sandoz with the New Jersey Court for infringing  the ‘182 and ‘522 patents with its biosimilar.

Sandoz stipulated to infringement of the claims in both patents following a two week bench trial in New Jersey in 2018, but claimed that the patents were invalid due to lack of written description and enablement, obviousness, and obviousness-type double patenting.

The court ruled against Sandoz, claiming it failed to demonstrate the patents were invalid.

Sandoz later appealed the decision to the Federal Circuit, which issued a decision upholding the two patents, preventing it from selling its biosimilar.