Amneal and others pay $1.5m to settle antitrust suit over Alzheimer’s drug 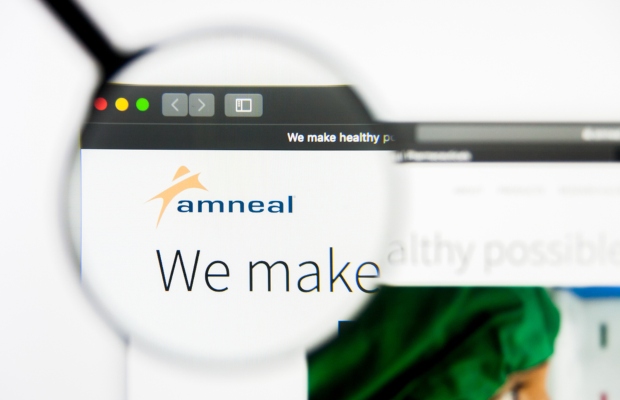 Amneal and three other generic makers have agreed to pay $1.54 million to settle a class-action lawsuit, which alleged the companies engaged in an unlawful scheme to maintain their monopoly over an Alzheimer’s drug.