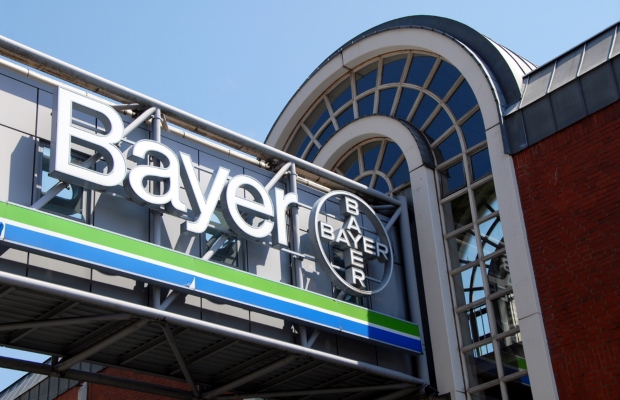 According to the complaint, filed on Friday, February 19, Ecomed sources syringes designed for use with Bayer’s Medrad Stellant CT Injection System from China and then sells them in the US market.

Bayer’s system works by using contrast agents to enhance the quality of images yielded from CT scans. The company owns patents covering the specialist syringes developed to inject contrast agents for use during CT examinations.

In the complaint, Bayer included photos of the allegedly infringing products sold by Ecomed, which state they are designed for use with the German company’s Medrad system.

“Ecomed’s infringement has caused, is causing, and will continue to cause Bayer to suffer damage and Bayer is entitled to recover damages,” the German conglomerate argued.

Bayer is alleging infringement of two patents and is seeking an award of profits lost due to Ecomed’s infringing activity.

The conglomerate is currently advancing new products through its pipeline in an effort to make up for the loss of revenues from the expiration of patents on its bestsellers.

Bayer could generate up to €1 billion ($1.2 billion) from new drugs in the pipeline, but it still won’t be enough to plug the gap left by the expiration of patents on Xarelto and Eylea, the company’s head of pharma Stefan Oelrich told the Financial Times last month.

Oelrich revealed the company was planning on launching three new clinical products a year, amid a strategic turn towards cell and gene therapies.

“No company in the world . . . would be able to fill such a gap just at once,” Oelrich told the FT, describing the task as “mathematically impossible”.

The pharma boss said it would take until the mid-2020s for recent investments in cell and gene therapies to produce a return after the company spent €5 billion on expanding its presence in the field over the past two years.