BIO 2016: Five things to do in San Francisco 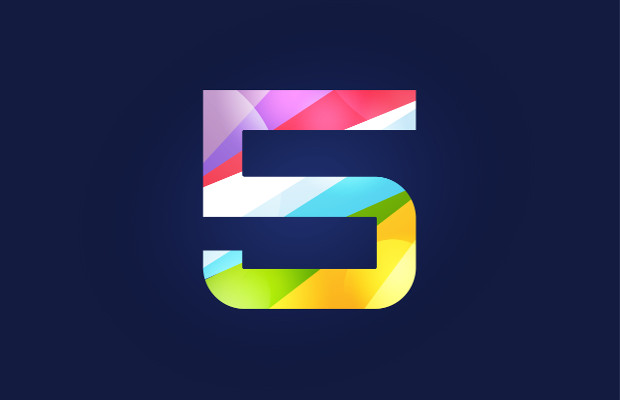 If you can find the time between attending sessions and networking, making the most of the local area is an essential part of the 2016 BIO International Convention. LSIPR offers five tips for things to see and do in San Francisco.

The Golden Gate Bridge is the suspension bridge spanning the channel between San Francisco Bay and the Pacific Ocean and has been declared one of the wonders of the modern world by the American Society of Civil Engineers.

Opened in 1937 it has featured in many famous films including “The Day the Earth Stood Still”, Alfred Hitchcock’s “The Birds”and “Dirty Harry”,starring Clint Eastwood. 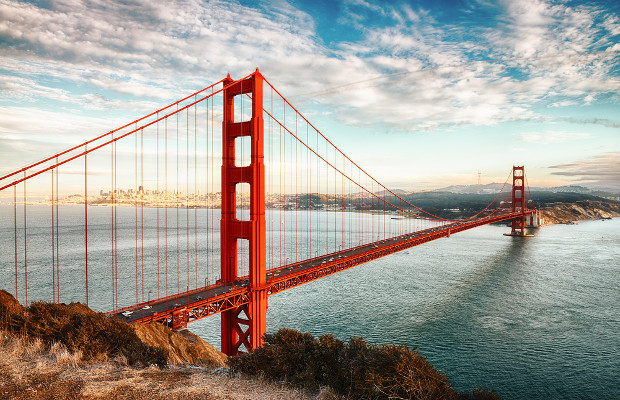 Located in the San Francisco Bay, the small island housed a military prison in 1868 and a federal prison from 1933 to 1963. Criminals including Al Capone, Robert Stroud (who was convicted of first degree murder in 1912) and Mickey Cohen (who was convicted of tax evasion in 1961) have all been imprisoned there.

From 1969 to 1970, the island was occupied by protesting aboriginal people from San Francisco as part of native activism across the nation.

In 1972, the island became a national recreation area and in 1986 it was named a National Historic Landmark. 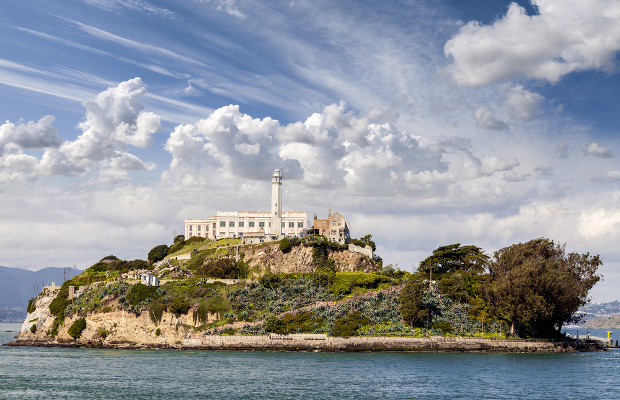 Hop on a cable car

With tickets costing just $7 (£4), the San Francisco cable cars have been transporting passengers since 1873

They run on three lines: Powell-Hyde, Powell-Mason and California Street.

According to San Francisco Travel, “9.7 million people take a nine mile per hour ride on them each year.” 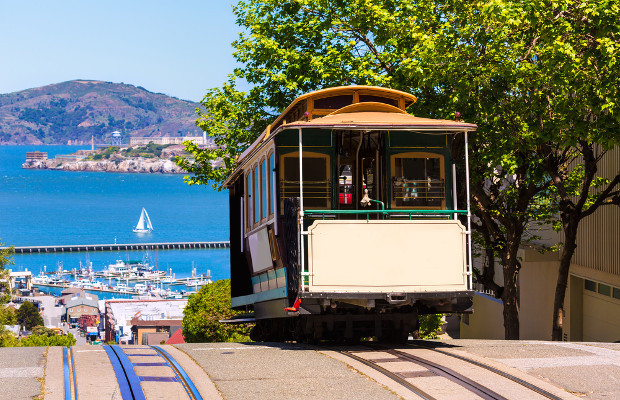 Chow down in Chinatown

One of the entrances to Chinatown, which is accessed at Grant Avenue and Bush Street, is called “Dragon’s Gate” and is the oldest street in San Francisco.

Coined as a “city within a city” by San Francisco Travel, it houses 24 blocks of eateries, food markets, exotic shops, small museums and temples.

If you fancy chow mein, dim sum or prawn crackers after a day at the conference, head this way. 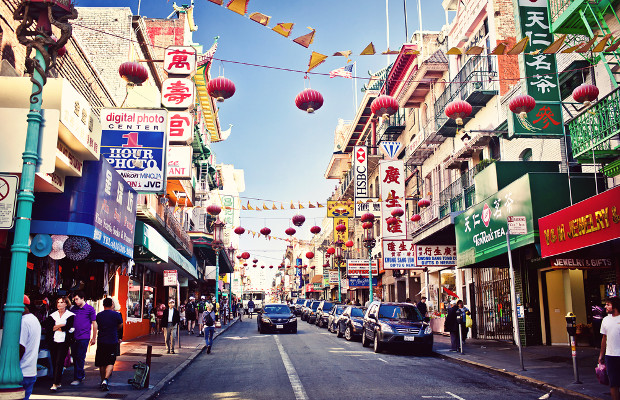 If you have a spare few hours, head down to the de Young Museum, which is located in the Golden Gate Park.

The museum houses more than 27,000 works—American art of all periods, including painting, sculpture, decorative arts, and works on paper; the art of Africa, Oceania, and the Americas; and costumes and textiles representing a wide variety of Eastern and Western traditions—as well as special exhibitions.

Known as the Memorial Museum after its opening in 1895, it was renamed in 1924 for Michael de Young, a champion of the museum. 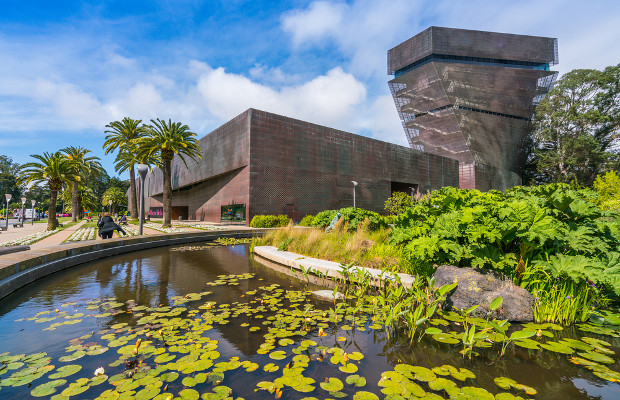