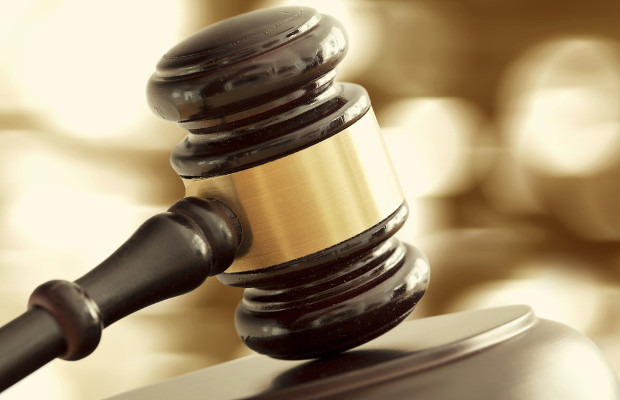 Lawyers are navigating an “uncertain terrain” when presiding over cases involving biosimilars, a speaker at the 2016 BIO International Convention has said.

After a session called “Rise of the Biosimilars: recent developments and strategies for innovators and biosimilar applicants for resolving patent disputes under the BPCIA,” LSIPR interviewed moderator John Labbe, partner at law firm Marshall, Gerstein & Borun.

The session, held on two day two of the convention currently taking place in San Francisco, provided an overview of the biosimilar situation in the US.

Labbe first spoke about the Biologic Price Competition and Innovation Act (BPCIA), the US act which provided a shortened regulatory pathway for an applicant to seek approval to market a biosimilar.

“What we are seeing now are the first of the applications being filed in the US,” said Labbe.

“After an application has been filed, there’s a process to allow the companies to resolve any patent disputes that are likely to arise between the innovator company and the company that is seeking approval for the biosimilar,” he added.

He further explained that there have been several strategies employed by different companies that have led to litigation under the statute.

“In the session the aim was really to give an overview of what’s going on. We don’t really know how the courts are going to rule on these issues,” he added.

Labbe went on to explain the challenges that biosimilars may pose including the various issues before the courts regarding procedures for resolving disputes.

He said: “The courts have been interpreting those guidelines in ways that are in some cases somewhat unexpected. The law is not developed in this area and so when we represent clients, we have to try to navigate an uncertain terrain regarding the law.”

Labbe explains that over time, possibly within the next few years, the courts would give further guidelines about how the statute should be interpreted.

You can see our video interview with Merck counsel Casey Thampoe, another speaker in the session, here.