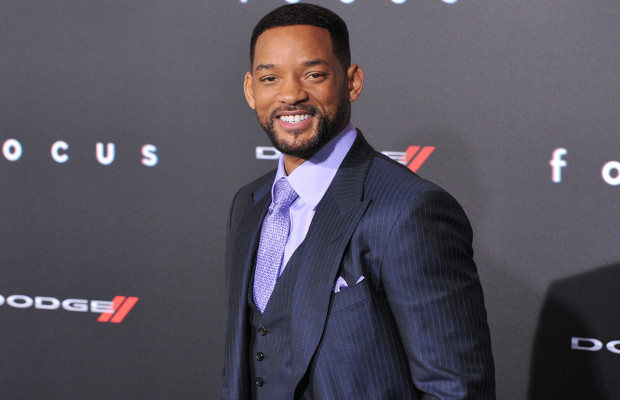 Hollywood actor Will Smith has praised the power of science and the work of neuropathologist Dr Bennet Omalu during a speech at the 2016 BIO International Convention.

The star was speaking alongside Omalu during the keynote address at this year’s convention currently taking place in San Francisco.

Smith was the star of the 2015 film “Concussion”, in which he played the role of Omalu.

Omalu is best known for his discovery of chronic traumatic encephalopathy, a disorder caused by repeatedly hard hits to the head.

The discovery led to a discussion on the potential risks for both amateur and professional football players in the National Football League (NFL).

During the speech, the science behind Omalu’s discovery was discussed as well as Smith’s experience playing Omalu in the film.

“We can do unimaginable things, only if we believe”, Omalu said.

Omalu, who is originally from Nigeria, focussed on his determination to make his discovery: “The purity of my thought was what kept pushing me. I didn’t know that the NFL was a billion dollar business, however, I was empowered by the might of the truth”.

“I believe whatever you do for the least of us, you do for all of us,” he added.

Smith explained how fascinated he is by Omalu’s discoveries.

“The science is fascinating and I was impelled as a parent to tell this story as I too have a son out in the field who doesn’t have the knowledge,” he said.

“What Omalu explained to me before starring in the movie was fascinating. He said to me that you can’t bang your head over 50,000 times in your career and expect to be okay.”

Smith went on to talk about his experiences when he first watched Omalu’s autopsies. The star watched Omalu perform four autopsies for inspiration to help with his acting.

“He would put reggae music on. There’s something so beautiful about Omalu’s autopsies, because there is so much care for the patients. That’s where I got a hook into this man of science and spirituality”.

The death of boxer Muhammad Ali, who Smith also portrayed in the 2001 film “Ali”, was also discussed.

Omalu said: “Muhammad Ali was exposed to hundreds or even thousands of blows to the head.”

Smith added: “He was one of the most spectacular people I’ve met in my entire life. He was that kind of guy who could change your life in fifteen minutes, and he has changed my life forever”.