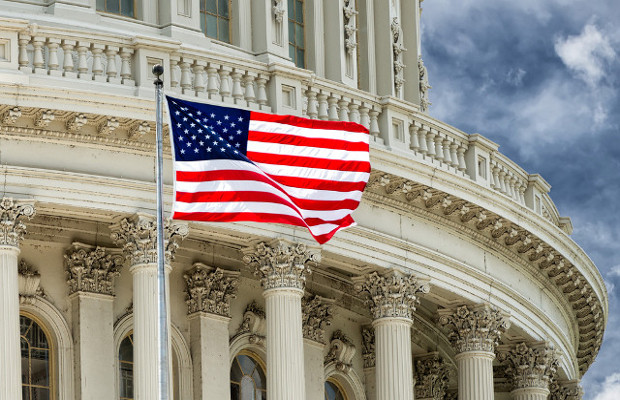 A day after Hillary Clinton won in California and five months ahead of the US general election, the 2016 BIO International Convention hosted a Keynote session to hear the thoughts of political experts.

With Clinton, the presumptive Democratic party nominee, standing against Republican Donald Trump, the panelists agreed that the US is in a very unpredictable phase of politics.

A new president will have implications for the biotech industry, Greenwood said. New policy formation will determine the future of the industry, and bad policy will discourage investors and this will lead to a slowdown in scientific development.

He added: “Politics is a tough business, but developing a new medicine is even tougher”.

The larger question discussed in the session was what it would it would mean for the US if Clinton or Trump win the election.

Commenting on recent controversy surrounding Trump’s recent attacks on a judge’s ethnicity, Gingrich described the candidate as an “absurd amateur” who had made a “stupid mistake.”

But he added: “Over the past year, analysts have been wrong. Even one of the smartest analysts in the country said Trump had no chance, but as we witness, Trump has changed the game.”

Cutter said that even though Trump is looking to pick up supporters from second-placed Democratic candidate Bernie Sanders, she expected Clinton to profit most.

“Trump is offending voters- so to me it seems clear that Hilary has most of the voters”, she said.

The panel discussion agreed that whichever candidate wins the election, a change would come.

“Hillary can deliver change because she’s done it before. Trump has promised change, but what the nation has to ask themselves is if this the change that we want and trust?”, Cutter said.

She added: “There are some ups to Trump, but he’s insulted just about everyone out there”.

With all focus on the candidates, Crowley reminded the audience that “this election isn’t about Trump, but about the people who follow him”.

“When you vote for someone, it has got to be someone you can deal with watching for the next four years in your living room”, she added.

Gingrich said that while a Clinton presidency would be more predictable, “there is however no doubt that Trump as president would be more interesting”.