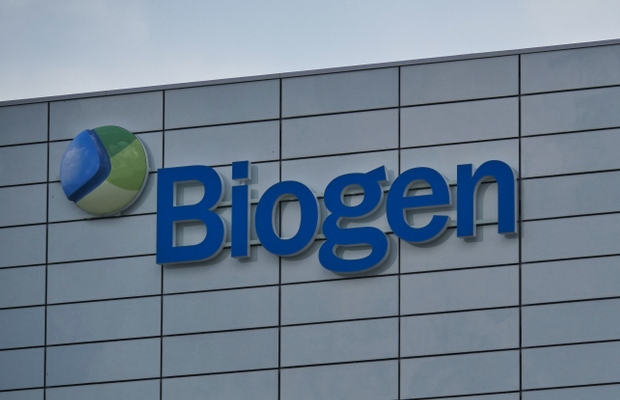 A proposed Teva Pharmaceutical generic drug to treat multiple sclerosis infringes patents relating to Vumerity (diroximel fumarate), according to a lawsuit filed by Biogen and Alkermes.

The complaint, filed Wednesday, March 17, at the District Court for the District of Delaware asked the court to block the copycat drug until the patents have fully expired.

Biogen and Alkermes sued the US-Israeli generic drug maker company after it filed an  Abbreviated New Drug Application, number 214206, at the US Food and Drug Administration (FDA) seeking approval to manufacture and sell a generic version of Vumerity.

According to Biogen and Alkermes, Teva’s generic infringes three patents that protect Vumerity, which Alkermes licenses exclusively to Biogen.

Biogen launched Vumerity in November 2019, as a successor to its blockbuster MS treatment, Tecfidera (dimethyl fumarate).

According to a report in science journal FiercePharma, the drug generated $11 million in the first half of 2020, a disappointing performance for Biogen as it faces competitive threats to its multiple sclerosis business.

In July 2020, Biogen CEO Michel Vounatsos told the journal that the next five months would be "critical" for the medicine, and that the company’s sole focus would shift from Tecfidera to Vumerity.

This commitment came after a west Virginia court invalidated Biogen's patents covering Tecfidera in June 2020, paving the way for Mylan to roll out a generic version of the drug.

The decision came as a major blow to Biogen, which relied on Tecfidera for almost a third ($4.4 billion) of its 2019 sales.