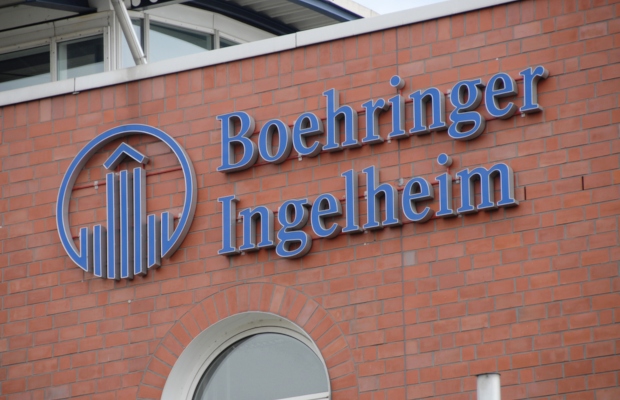 The patents cover a treatment used in the first-line treatment of metastatic non-small cell lung cancer, which Boehringer markets under the brand name Gilotrif (afatinib).

According to the complaint, Qilu submitted an Abbreviated New Drug Application to the US Food and Drug Administration in December to obtain approval to manufacture and sell afatinib tablets before the expiration of the patents-in-suit.

Boehringer is seeking a court order blocking copies until the patents have expired and cash compensation if copies are made before then.

In 2019, Boehringer also sued MSN Laboratories and Novartis subsidiary Sandoz at the same court alleging that the companies had infringed the ‘586 and ‘431 patents. But the court closed the case after MSN settled with Boehringer in December 2020.

According to a report published by Marketresearch.com, Gilotrif sales are expected to increase from $53 million upon launch in 2013 to $688 million in 2022 from sales in seven markets, including China and India.

Boehringer Ingelheim achieved net sales of around $21.3 billion in 2019, the German biotech confirmed.