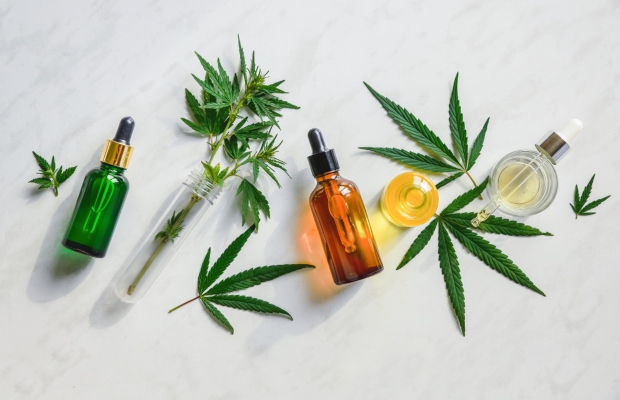 Medical cannabis company Medterra and has hit back at claims it misappropriated trade secrets at a federal court in Florida, holding that the company alleging the IP violation had failed to produce sufficient evidence.

In September 2020, Healthcare Resources Management Group (HRMCG) sued the California-based company along with cosmetics firm Rejuvenol Laboratories at the US District Court for the District of Florida, accusing both of misappropriating a formula for a cannabinoid-infused lotion.

According to the complaint, HRMCG is a leading producer of pharmaceutical-grade hemp products intended for the healthcare and veterinary markets and all of its products include compounds derived from industrial hemp.

HRMCG claimed that in August 2017, it was introduced to EcoNatura All Healthy World, owned by Rejuvenol, which manufactured a CBD-based pain cream designed to reduce muscle soreness and joint pain.

EcoNatura advised HRCMG that it could reformulate its cream into a superior product. “Nevertheless, EcoNatura had no prior experience with producing or manufacturing CBD-based or other hemp product,” stated HCRMG.

In 2018, Medterra contacted HRCMG and enquired about HCRMG producing a CBD-based pain cream to be sold under Medterra’s branding. HCRMG then put Medterra into contact with EcoNatura but emphasised that HRCMG needed to be copied on all correspondence.

However, by 2019, HRCMG sensed that it was being increasingly excluded from the ongoing correspondence between Medterra and EcoNatura.

It claimed that Medterra continued to sell the CBD cream produced by EcoNatura, using in substantial part, HRCMG’s proprietary formula and that the defendants “have reaped hundreds of thousands (if not millions) of dollars” from the sale of this product.

HRCMG demanded that Medterra, EcoNatura and Rejuvenol cease and desist from the further production and sale of the product based upon HCRMG’s formula but held that its demands had been ignored.

It added that it had employed “reasonable efforts” to maintain the secrecy of its formula and that accordingly, it should be deemed a trade secret under Florida law.

However, in a motion filed on January 11, Medterra held that HCRMG’s claims hinge on the purported “transmission” by e-mail of this “secret” formula to EcoNatura in early 2018.

Medterra said that while it had sought to discover those emails, among other evidence, to substantiate HCRMG’s claims, the company had failed to produce an iota of discovery in the case. It asked for the court to compel HRCMG to respond to Medterra’s requests for evidence.

“HRCMG has not responded to any of Medterra’s written discovery requests and has produced no documents,” said the company.

In a motion filed on January 12, Rejuvenol also held that HRCMG had failed to provide the necessary documentation to substantiate its claims. It held that “the documents pertaining to the ingredients, formulas, and transmission of the trade secrets to the defendants must be produced and that no such documents have yet been produced”.