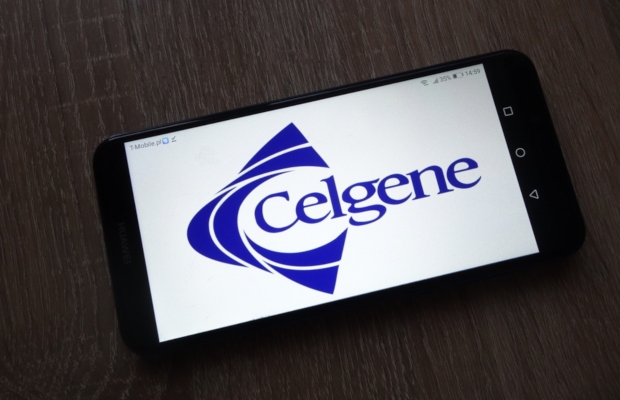 US biotech company Celgene has agreed to pay a $55 million settlement after it was accused of illegally maintaining a monopoly over the market for its cancer treatments.

In a filing yesterday, July 24 at the US District Court for the District of New Jersey, Celgene said the settlement would end a class-action suit brought against it on behalf of insurers and consumers, who claim they were overcharged for drugs because Celgene delayed generic competition.

The drugs in dispute are Tholamid and Revlimid, which are primarily used to treat multiple myeloma, a form of blood cancer.

Two law firms representing the plaintiffs Hausfeld, based in London, and Block & Leviton, based in Boston, US, put out statements.

Hausfeld said the settlement is one of the largest pharma settlements on behalf of end payors in an antitrust case in the last decade.

Whitney Street, a partner at Block & Leviton said: “We are pleased to have obtained a substantial recovery on behalf of cancer patients and other parties that bear the skyrocketing cost of these lifesaving drugs.”

Melinda Coolidge, a partner at Hausfeld welcomed the settlement.

Coolidge said: “Cancer patients shouldn’t have to worry about the rising cost of their life-saving medications. We are very pleased to have achieved such a sizable settlement on behalf of those who have shouldered the cost of these drugs.”

The dispute dates to 2014, when Hausfeld and Block & Leviton filed an antitrust suit alleging that Celgene had monopolised the market, asserting that the price of Thalomid and Revlimid was higher than it would have been in a competitive market.

Hausfeld and Block & Leviton said any person or entity that paid for some or all of the purchase price of Thalomid or Revlimid for use by themselves, their families, or their beneficiaries, will be invited to file a claim to participate in the settlement.

In 2014, Celgene was also sued by Mylan Inc for allegedly keeping generic versions of both drugs off the market.

According to Reuters, the drugs generated $4.5 billion in sales for Celgene annually.

Mylan accused Celgene of using federal limits on the distribution of Revlimid and Thalomid, which were designed to promote the drugs’ safety, as a pretext to keep generic drug makers from obtaining their own samples.

It said this prevented generic drug makers from conducting the tests required by US regulators before generic drugs can be launched.

“The effect of Celgene’s conduct is that no generic manufacturer, including Mylan, has been able to bring generic versions of Thalomid or Revlimid to market,” Mylan said.