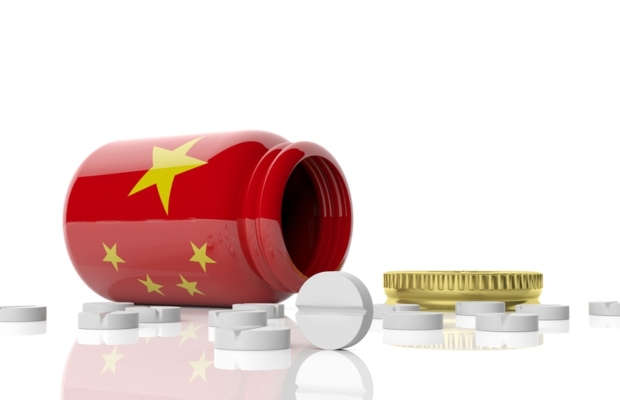 China has introduced new measures to enforce a patent linkage system and proposed draft rules on how a patent owner can challenge the approval of a drug.

In October 2020, China amended its Patent Law, introducing Article 76 to create a legal framework for the adoption of a patent linkage system.

Other additions to the amended law include a patent term extension for pharmaceutical patents, higher damages for patent infringement, a provision easing the burden of proof for damages, the availability of design patents for partial designs and more options to reward inventors.

Under the new system, the approval of a generic drug is, to a certain extent, dependent on the absence of any infringement claim against it.

During the application process, a patent owner (or stakeholder) can bring either a judicial infringement proceeding before a court or an administrative adjudication procedure before the CNIPA, which would suspend the approval process.

The publication of the proposals follows the CNIPA’s release of its Draft Patent Law Implementation Rules for public comment in November 2020.

This draft proposed rules for the amended Patent Law, including details on applications for patent term compensation and extension, new rules for priority claims, administrative enforcement rules, and specific provisions for international design patent registrations under the Hague Agreement.

China’s Supreme People's Court has also imposed judicial regulations to strengthen the Patent Act, when it comes into force on June 1, 2021.

The CNIPA is inviting comments from the public on its latest proposed measures until March 27.