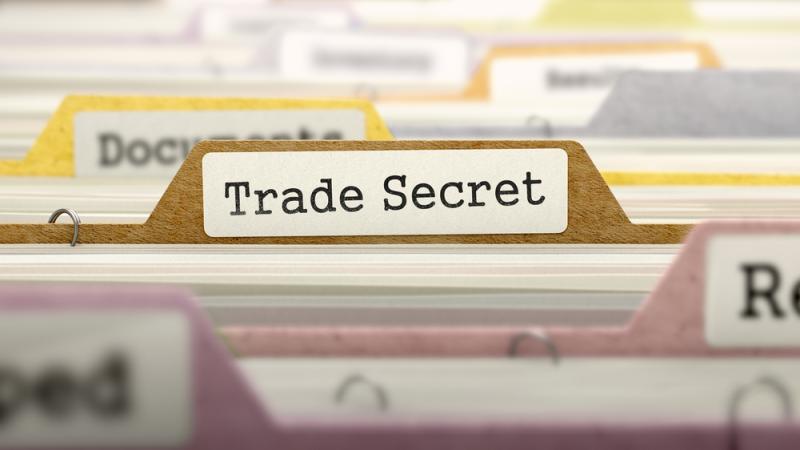 A US federal court has upheld a preliminary injunction against a Chinese doctor accused of stealing trade secrets from US heart device manufacturer AtriCure.

In an opinion issued Thursday, January 21, the US Court of Appeals for the Sixth Circuit held backed a district court ruling that AtriCure was likely to succeed in its trade secrets claims against Jian Meng.

Meng acted as AtriCure’s Chinese distributor, responsible for getting its line of heart devices registered and approved by Chinese regulatory authorities.

In this role, AtriCure alleges that he had access to proprietary trade secrets including detailed drawings and manufacturing specifications for materials, information regarding pricing and an algorithm.

The US District Court for the Southern District of Ohio ruled that AtriCure had proven a likelihood of success on its claims, and was therefore entitled to a preliminary injunction against Meng, pending the outcome of the lawsuit.

According to court documents, Meng approached AtriCure offering to act as its distribution agent in China. “Unbeknownst to AtriCure”, Meng was also the president of Med-Zenith, the US company’s Chinese competitor, the Sixth Circuit opinion said.

Med-Zenith subsequently produced its own line of devices, which the district court found to be “very similar” to those of AtriCure.

The injunction against Meng bars him from producing or selling any device that is “substantially similar” to those sold by AtriCure.

Meng appealed, arguing that the court lacked sufficient reasoning for its finding that the US company was likely to succeed.

But according to the Sixth Circuit, the Ohio court reached “the most sensible interpretation of the evidence” before it.

“Here, the district court found that ‘AtriCure spent approximately $50 million and hundreds of thousands of man-hours in research and development to bring the Isolator System to market,’ and the algorithm code is the system’s critical input.

“It seems that Dr Meng could not crack the code, so he figured out a way to profit from the code without cracking it. That demonstrates ingenuity, but also likely injury to AtriCure,” the Sixth Circuit opinion said.