CJEU weighs in on Roche’s SPC dispute in Estonia 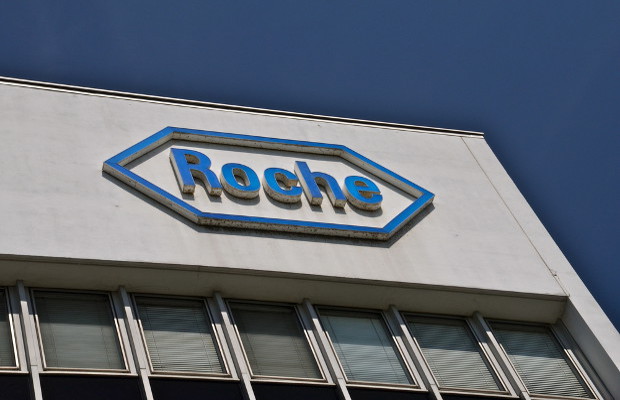 The Court of Justice of the European Union (CJEU) has ruled that certain legislation on supplementary protection certificates (SPCs) applies to SPCs granted by a country before it has joined the EU.

The October 5 ruling concerned the interpretation of article 21(2) of Regulation (EC) No. 469/2009, which concerns SPCs for medicinal products.

In its ruling, the court added that where a medicinal product received a marketing authorisation (MA) in the European Economic Area (EEA) before an MA was granted in that member state and before the country joined the EU, only the first MA should determine the validity and duration of the SPC.

The court also ruled that it did not have jurisdiction to rule on the validity of article 21(2) of the regulation.

The referred case was between Switzerland-based Roche, which markets Xeloda (capecitabine) in Estonia, and Accord Healthcare, which planned to market a generic version of the drug in December 2014.

Xeloda is a chemotherapy treatment for numerous cancers.

Roche registered a patent for Xeloda for the first time in Estonia in June 2001 and also obtained SPC protection.

Following Accord’s plans to bring a generic version of Xeloda to market, Roche sued Accord in the Harju District Court, Estonia, requesting an order that Accord refrain from infringing Roche’s SPC relating to Xeloda before the SPC expired.

According to Roche, the expiry date of the SPC was June 2016.

Roche also asked the district court to order the destruction of all medicinal products owned by Accord which contained capecitabine.

The district court approved Roche’s request, which was appealed against by Accord at the Tallinn Court of Appeal, Estonia.

Roche argued that the SPC relating to Xeloda was valid, since it was issued before Estonia was a member of the EU, and further argued that only Estonian law applies.

The CJEU asked two questions in the case, centring on the validity of article 21(2) and SPCs in the context of SPCs issued before a country becomes a member of the EU.

She added: “When the Estonian SPC was granted, Estonia was not a member of the EU and the SPC term would have been determined based on the date of the MA in Estonia, which would have given a much longer term than if the date of the first MA in the EEA was used.”

Alasdair Poore, head of IP at Mills & Reeve, commented on the case: "The case emphasises the desire to ensure that there is harmonisation across the EU, and that it is achieved as early as possible when there is a state acceding to the EU. It also illustrates a feature of EU legislation generally: that there is essentially no or little provision made explicitly for transition."