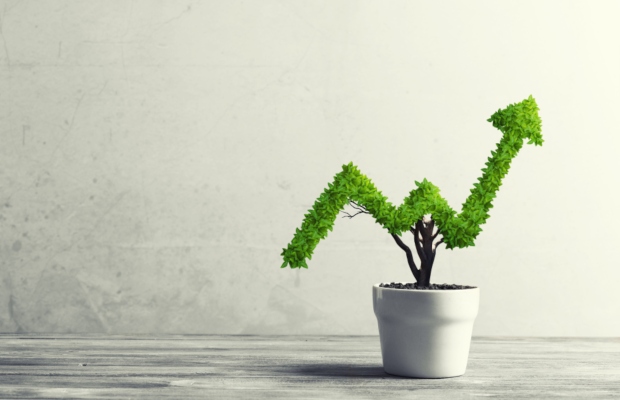 The number of ‘pay-for-delay’ patent settlements reached in fiscal year (FY) 2016 represented a “considerable increase” from the previous year, according to a Federal Trade Commission (FTC) report released yesterday, May 23, though there has been a considerable reduction in the most problematic settlements since 2013.