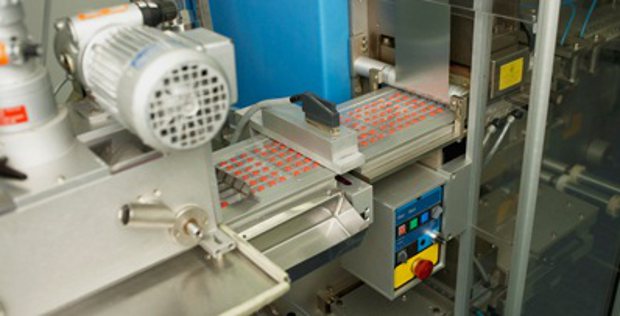 A US judge has said Teva Pharmaceuticals did not infringe patents belonging to a rival company after seeking approval to market a generic version of the drug.

The case relates to Purdue Pharma Inc’s OxyContin pain killer drug which was approved by the US Food and Drug Administration (FDA) in 1995.

In a January 14 decision, District Judge Sidney Stein, sitting at the US District Court for the Southern District of New York, rejected Purdue’s claims that Teva had infringed its patents on the drug when it attempted to produce its own version.

Purdue claimed the application would infringe five patents related to both the formulation of the drug and a method to prevent tampering.

The others, US numbers 7,776,314 and 8,114,383, were related to technology to make tablets resistant to abuse. The technology disclosed intended to hinder would be abusers from crushing tablets into powder and converting it into a liquid.

However, making his ruling, Judge Stein said Teva had presented “clear evidence” that Purdue’s claims should be rejected.

Stein went on to say that that while the Israeli-based Teva could have infringed with its application, it had proved the patents were obvious and “lacked novelty.”

“The patents’ solution … did not advance the art beyond what was already known to a person of ordinary skill,” Stein wrote.

Purdue’s general counsel Philip Strassburger said the company intends to appeal the ruling, adding "we are confident in the strength and validity of our patents and are disappointed in the court’s decision."

Teva, which is predominantly based in Tel-Aviv, also has offices in Pennsylvania. It is known for producing generic drugs but its branded multiple sclerosis drug copaxone accounts for a large majority of its profit.

The company did not respond to requests for comment when contacted by WIPR.

The case also paid particular focus to the Hatch-Waxman Act whereby a pharmaceutical company can seek FDA approval for a generic drug based on an already‐approved branded drug.

“The burden‐shifting scheme of the Hatch Waxman Act is critical to this determination. The plaintiffs have the burden of proving infringement and they have not carried their burden,” wrote Stein.