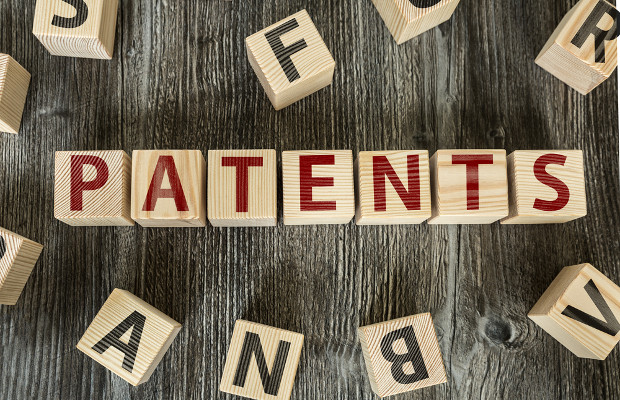 Run Them Sweet (RTS), a US medical diagnostic company, has filed a class-action lawsuit alleging it was overcharged for foreign patent renewal fees by IP management company CPA Global.

The complaint was filed in the US District Court for the Northern District of California, claiming that there has been a breach of contract, unjust enrichment and violation of the state’s Unfair Competition Law.

RTS holds both US patents and patent applications which are registered in foreign countries, and in order to maintain foreign patents, RTS entered into an agreement with CPA to renew the foreign patents.

But CPA allegedly made false representations about the fees that were required for RTS to pay.

As explained in the complaint, the invoices received by RTS allegedly did not explain a breakdown of charges, and this is seen as “unfair practice”. RTS also claimed that CPA’s contracts have been misleading.

In the complaint, RTS stated that it has suffered damages due to being overcharged.

STR has demanded a trial by jury.

A CPA spokesperson said the company is investigating the claim but strongly believes it has no merit.