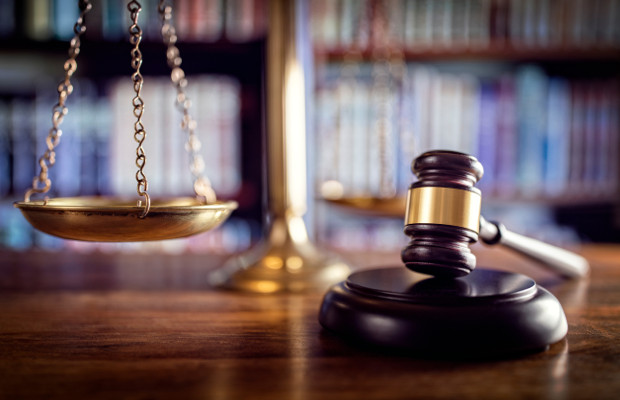 IP management company CPA Global has agreed to pay $5.6 million as part of a settlement agreement in a class action lawsuit.

The settlement, filed at the US District Court for the Eastern District of Virginia on Monday, March 13, came after RTS had sued CPA in July last year.

The complaint was initially filed in the US District Court for the Northern District of California, but was transferred to the Virginia court in October last year.

RTS claimed that there had been a breach of contract, unjust enrichment and violation of California’s Unfair Competition Law.

CPA allegedly made false representations about the fees that were required and did not explain the breakdown of charges.

Peter Rouse, director of Patent Annuity Costs, commented: “The court’s approval process will take a further four months, during which time potential claimants will be contacted and given the option to take the money or opt out.”

According to the proposed final judgment, the settlement will only benefit US patent owners with fewer than 40 non-US patents renewed in any one year between January 1, 2012 and December 31, 2016.

To benefit from the settlement, the patent owners must have used CPA in this period.

Rouse said: “Many would commend CPA for resolving the class action before it reached trial and for keeping the class definition so restricted and the settlement fund so small.”

According to the settlement, CPA Global continues to deny any wrongdoing and maintains that it has not violated the law.

It added: “Nonetheless, CPA Global has agreed to enter into this agreement to avoid the further expense, inconvenience, and distraction of burdensome litigation.”