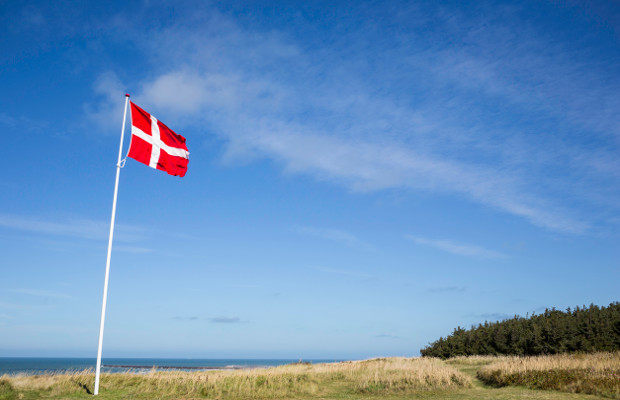 On October 26, the court rejected Gilead’s motion for an injunction against generics maker Accord.

It was issued for Danish patent EP 0,915,894, called “Nucleotide analogs”, which expired in July this year.

Gilead sells emtricitabine/tenofovir under the brand name Truvada, to treat and prevent HIV/AIDS.

According to the court, Gilead was informed in May 2017 that Accord had obtained a marketing authorisation (MA) for the drug “emtricitabine/tenofovir disoproxil Accord”.

Gilead then contacted Accord, asking the generics maker not to market these products until the SPC was no longer in force.

In June, Gilead sent a follow-up letter to Accord, as Accord had not responded.

This time, Accord responded, claiming that its product didn’t infringe because the tenofovir disoproxil contained in its drug was not present in its fumarate acid state (which was protected under the certificate), and that the SPC was invalid.

Gilead claimed that the SPC covers tenofovir disoproxil in its various forms, in combination with other therapeutic components such as emtricitabine.

The court backed Gilead, finding that company had made it probable that the SPC covered the active ingredients listed in the MA, namely emtricitabine and tenofovir disoproxil, in all pharmaceutical forms.

Turning to the validity of the SPC, the court discussed claim 27 of the patent, on which the SPC was based.

The claim covers a compound (as described in claims 1-25), together with a pharmaceutically acceptable carrier and, optionally, other therapeutic ingredients.

According to Gilead, the SPC had been issued in accordance with article 3(a) of the SPC regulation, and the combination was protected.

The Danish court, citing the Court of Justice of the European Union (CJEU) in Medeva (case C-322/10), noted that article 3(a) must be interpreted as precluding the issuance of an SPC which contains active ingredients that do not appear in the wording of the requirements of the basic patent relied on.

Eli Lilly (C-493/12), a judgment by the CJEU in 2013, was also quoted as stating that an active ingredient not mentioned in the basic patent requirement is not protected under article 3(a).

The court also mentioned guidelines from the Danish Patent and Trademark Office on SPCs, which note that “a combination product consisting of the two active ingredients A and B is considered to be protected by a basic patent when combinations A and B appear from the wording of the requirements”.

According to the court, emtricitabine is not apparent from the wording of claim 27, so Accord had established that the contested SPC was invalid.

Did you enjoy reading this story? Sign up to our free daily newsletters and get stories like this sent straight to your inbox