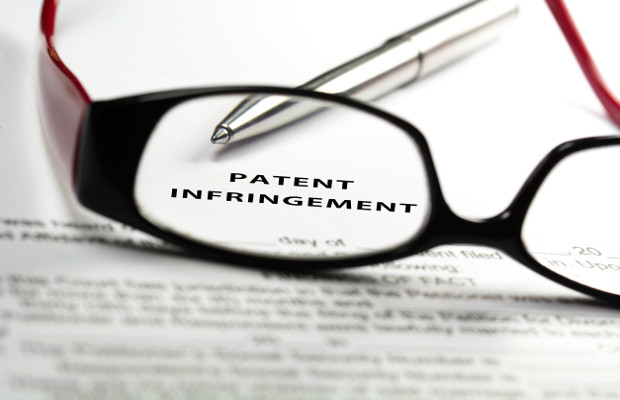 The US District Court for the District of New Jersey has found that a generic version of Helsinn Healthcare's drug Aloxi (palonosetron) that was proposed by Dr Reddy's infringes three patents for the drug.
The district court's decision, which was handed down on Tuesday, February 14, also rejected Dr Reddy's argument that two of the patents are invalid.
Helsinn is the owner of three patents, US numbers 7,947,724; 8,729,094; and 9,066,980, covering its branded product, which is used to treat chemotherapy-induced nausea.
The district court said in its ruling: "We find that the asserted claims in the '724, '094, and '980 patents are infringed.... We also find that the asserted claims are not invalid for lack of written description of lack of enablement."
Helsinn asserted that the planned generic product infringes 13 patent claims across the patents. Dr Reddy's said it did not infringe three of the claims, adding that the remaining ten were invalid but that it would have infringed them should they be found valid.