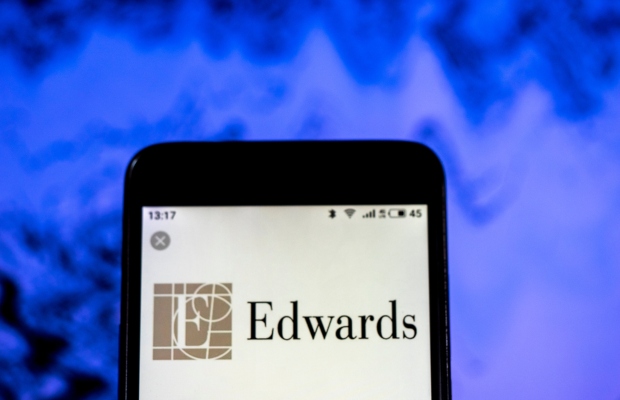 Edwards Lifesciences will be able to proceed with its claims of trademark infringement over an artificial heart valve against Meril Life Sciences, according to a US federal court.

In a ruling handed down on Thursday, April 8, the US District Court for the District of California rejected Meril’s motion for judgment on the pleadings.

The dispute between the two companies began in April 2019, when Edwards sued its rival Indian medical device company alleging that it had infringed a trademark as well as multiple patents.

It also accused Meril of misleading the public after it developed “a blatantly copycat product” by launching its ‘Myval’ branded transcatheter heart valve.

In October 2020, Judge Haywood Gilliam of the US District Court for the Northern District of California found against Edwards patent infringement claims, holding Meril’s activities were all reasonably related to developing information for its submission to the US Food and Drug Administration (FDA).

The court concluded that Meril did not infringe Edwards’ patents. In April, Edwards filed a first amended complaint with its surviving claims for trademark infringement, unfair competition and false advertising.

According to the filing, Edwards argued that it had trademarked the word mark ‘Partner’, covering medical and scientific research, and that Meril infringed the mark with its heart valve slogan “partner the future”.

Edwards claimed that Meril’s use of the “partner the future” slogan to promote its Myval product was an intentional effort to capitalise on its innovation and recognised ‘Partner’ trademark.

Meril countered that it used the words “partner the future” according to “their plain and ordinary English meanings, not as a trademark”.

Edwards also alleged that Meril made several misleading statements, including that Myval is the “best possible solution for severe aortic stenosis”, that Myval is approved by the FDA, and other statements concerning the quality of the Myval system and its efficacy.

In November, Meril filed for a summary judgement for a motion to dismiss the complaint. Meril argued that its claims were not false or misleading and did not affect US commerce and therefore Edwards’ suit should fail.

But the court found last week that Edwards had adequately alleged the possibility that a consumer could be confused by the prominent use of the word “partner” in promotional material regarding similar transcatheter heart valves.