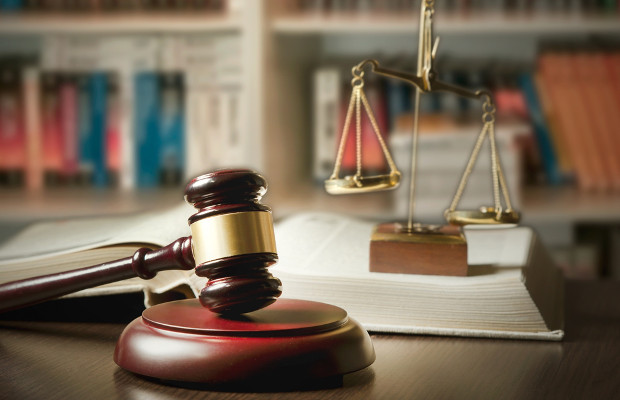 Pharmaceutical company AbbVie has had its application to strike out a patent case filed against it by Fujifilm Kyowa Kirin Biologics (FKB) dismissed.

The English High Court dismissed the application, which followed FKB’s intentions to launch a drug called FKB327 and its attempt to clear the way of any necessary patents.

FKB327 is a biosimilar of AbbVie’s adalimumab, marketed under the trademark Humira, which is used in the treatment of rheumatoid arthritis.

According to the ruling, published on September 8, Rick Gonzalez, chairman and CEO of AbbVie, had said in a previous conference call: “Any company seeking to market a biosimilar version of Humira will have to contend with this extensive patent estate, which AbbVie intends to enforce vigorously.”

He added: “In the event a biosimilar attempts to launch at-risk, AbbVie will seek injunctive relief.”

FKB had sought an Arrow declaration against AbbVie. This is a declaration that a party will have a good Gillette defence to a future claim for patent infringement, therefore allowing it to enter the market safe from the threat of a large damages claim from a patent owner.

AbbVie argued that FKB’s case had no real prospect of obtaining an Arrow declaration, as the circumstances in this case were not unusual.

However, the court rejected AbbVie’s claims.