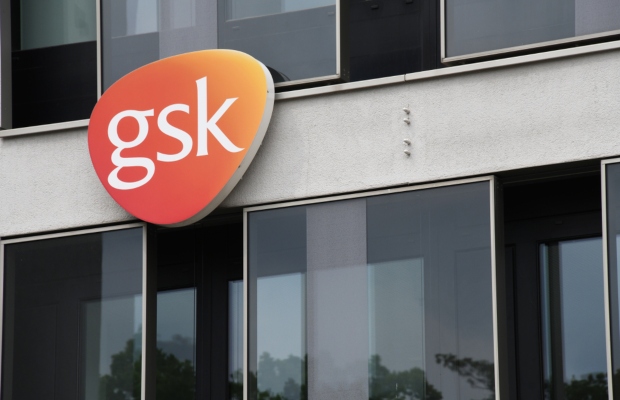 A panel of the US Court of Appeals for the Federal Circuit has considered for a second time the $235 million award to GlaxoSmithKline after Teva Pharmaceuticals was found to have infringed its Coreg heart drug (Carvedilol).

The hearing was held on Tuesday February 22, after Teva urged the Federal Circuit to rehear the case en banc, arguing that “every skinny-labelled generic is at risk” if the decision was upheld.

In October, a split Federal Circuit revived a 2017 jury verdict ordering Teva to pay $235 million over the sale of its generic version of GSK’s drug.

Teva had held that it was protected under the Hatch-Waxman Act because its generic product’s “skinny label” excluded patent-protected uses of Coreg, even though it may have been prescribed and used for infringing purposes.

“If that can be inducement, as the majority held, every skinny-labelled generic is at risk, and the carve-out statute is a dead letter,” warned Teva in the aftermath of the decision.

In a petition filed in December, Teva argued that the full Federal Circuit must “restore consistency to this court’s precedents, and save the carve-out statute from nullification”.

According to Teva, the court’s decision means that the section of the Hatch-Waxman Act which allows generic drugmakers to sell patent-protected goods for unpatented indications is a “dead letter”.

Teva held that under decades of precedent, merely marketing the skinny-labelled product does not induce infringement.

In its petition, Teva argued that under the court’s redefinition of inducement, “every generic on the market with a skinny label is at risk, and no generic will risk using a skinny label in the future”.

The dispute arose when Teva, on expiration of a patent (US number 5,760,069) covering Coreg, launched its generic carvedilol in 2007 with “skinny” labels indicating treatment for two conditions, heart failure and hypertension. In January 2008, GSK’s ‘069 patent was reissued as RE40,000.

Three years later, in 2011, the US Food and Drug Administration ordered Teva to update its carvedilol label so it could be “identical in content to the approved [GSK Coreg] labelling” and include the indication for treatment of heart failure.

In 2014, GSK sued Teva, accusing the Israeli company of infringing its ‘000 patent.

A jury at the US District Court for the District of Delaware ruled that Teva had infringed and was liable for $234.1 million for lost profits and $1.4 million in royalties.

But Chief Judge Leonard Stark reversed the ruling in 2018, finding that GSK had failed to show Teva’s alleged inducement had caused physicians to prescribe the generic Coreg.

GSK appealed, arguing that Teva’s promotion of its generic drug as the same as Coreg meets the legal requirements of active inducement of infringement.

Teva countered that it couldn’t be liable for inducing infringement because cardiologists already knew of carvedilol and its uses.

But in October 2020, the court sided with GSK. Circuit Judge Pauline Newman, on behalf of the Federal Circuit, concluded that there was “ample record evidence of promotional materials, press releases, product catalogues, the FDA labels, and testimony of witnesses from both sides” to support the jury verdict of inducement to infringe.

Chief Judge Sharon Prost dissented in the decision, holding that one of the essential purposes of designing a procedure for generic approval was to accelerate the introduction of low-cost generic drugs.