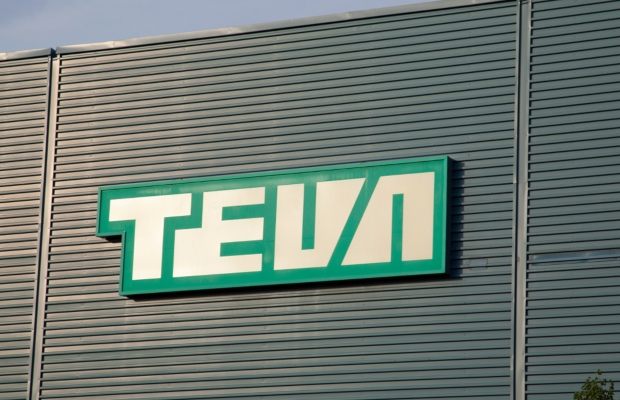 The US Court of Appeals for the Federal Circuit has agreed to reconsider its precedential ruling against Teva Pharmaceuticals for producing a generic hypertension and heart failure treatment, according to a Bloomberg Law report.

The court ordered the drug manufacturer to pay $235.5 million in damages to brand competitor GlaxoSmithKline (GSK) based on lost profits from manufacturing ‘skinny label’ generics of carvedilol, GSK’s hypertension treatment.

Following responses from lobby groups and other generics manufacturers urging the Federal Circuit to reconsider, the panel will now rehear the arguments for the case on February 23 in Washington.

GSK first patented its carvedilol treatment under the brand name ’Coreg’ (US patent number 4,503,067) in 1985. The drug became a staple in treating hypertension and was later patented to treat congestive heart failure under the US patent number 5,760,069.

GSK reissued the ‘069 patent in 2003 as RE40,000 (000 patent) and Teva received tentative approval for the carvedilol generic in 2004. Teva released its generic but was ordered in 2011 to amend the treatment’s label to be identical to the approved GSK Coreg labelling.

GSK filed the suit against Teva in 2014, claiming its generic infringed on GSK’s 000 patent. After a district court dismissed a verdict won by GSK, the appeals court ruled 2-1 to reinstate the infringement.

The $235.5 million Teva was ordered to pay was triple the $74 million in sales it made from the generic.

The precedential suit shares a lot in common with another contemporary lawsuit filed by Amarin against Hikma Pharmaceuticals over its cardiovascular drug Vascepa.

Amarin is seeking an injunction and damages against Hikma for its alleged sale of Vascepa generics.