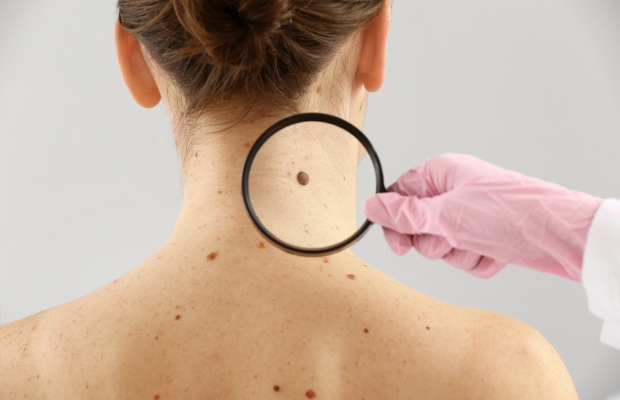 The US Court of Appeals for the Federal Circuit has cancelled claims of a Melanoscan patent covering methods of detecting skin cancer.

The decision, issued yesterday, February 18, marks a reversal of the Patent Trial and Appeal Board (PTAB), which had previously held the challenged claims patentable.

The Federal Circuit ruling also marks a win for Canfield Scientific, a medical imaging software provider. Canfield had challenged key claims of the Melanoscan patent (US number 7,359,748) at the PTAB, citing five documents including patent applications and academic articles as prior art.

The PTAB, however, ruled in Melanoscan’s favour, finding that a person of ordinary skill in the art would not have been motivated to combine the prior art and arrive at the claimed invention.

The patent, titled “Apparatus for Total Immersion Photography”, covers a device fitted with cameras and lights that “allows for the imaging of total or subtotal non-occluded body surfaces in order to detect health and cosmetic conditions”.

Specifically, the patent “relates to the detection, diagnosis and treatment of skin cancer as well as other diseases and cosmetic conditions”.

The court remanded the case back to the PTAB for further proceedings on the remainder of the challenged claims.

Coherus secures toripalimab rights for US and Canada
04-02-2021