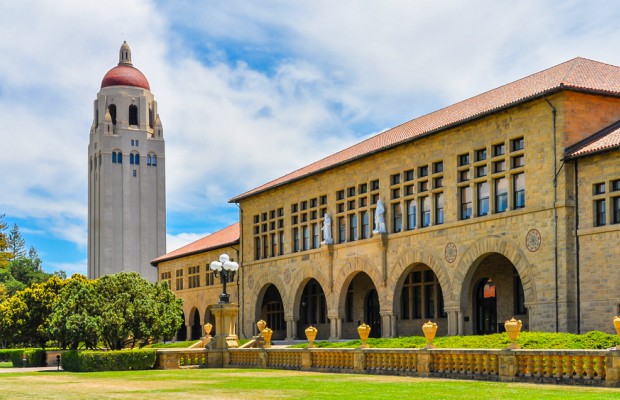 Stanford University can’t patent a genetic testing method as it is based on “abstract mathematical calculations”, the US Court of Appeals for the Federal Circuit has ruled.

The university filed to register a patent covering computing systems for determining haplotype phase—a method of indicating from which parent a gene is inherited.

The patent was rejected by the US Patent and Trademark Office (USPTO) and the Patent Trial and Appeal Board as covering ineligible subject matter.

In a precedential decision issued on March 11, the Federal Circuit upheld that finding, noting that “courts have long held that mathematical algorithms for performing calculations, without more, are patent ineligible under section 101”.

Stanford argued the patent was not directed to an abstract idea because the “specific application of the steps is novel and enables scientists to ascertain more haplotype information than was previously possible”.

But the Federal Circuit said this advance did not meet the standard for a patent-eligible invention: “The claimed advance proffered by Stanford, that the process yields a greater number of haplotype phase predictions, may constitute a new or different use of a mathematical process, but we are not persuaded that the process is an improved technological process.”

The court also found no limitations in the patent that would elevate the claims beyond abstract and ineligible subject matter, concluding that the claimed innovation was simply based on the receipt of data, executing mathematical calculations, and storage of the resulting data.

“Notably, claim one neither requires nor results in, a specialised computer or a computer with a specialised memory or processor. Indeed, it is hard to imagine a patent claim that recites hardware limitations in more generic terms than the terms employed by claim one,” wrote Justice Jimmie Reyna on behalf of the court.