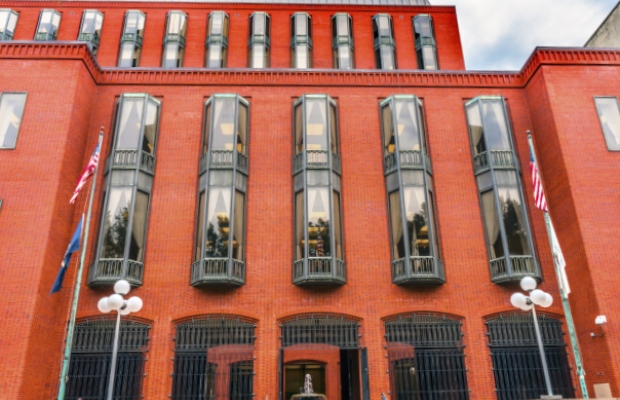 The US Court of Appeals for the Federal Circuit has dismissed an attempt by Valeant Pharmaceuticals to overturn a ruling that restricted where Hatch-Waxman Act patent lawsuits can be filed.

The order was handed down on Tuesday, January 26.

In December, the Canada-based company filed a petition for an en banc rehearing, arguing that a Federal Circuit panel’s decision in November should be reviewed.

The ruling narrowed the landscape in which patent infringement suits over generic drugs suits can be filed, as the court held that suits can only be allowed in venues where a drug maker has filed an Abbreviated New Drug Application (ANDA).

In doing so, the Federal Circuit rejected arguments that suits should proceed wherever the generic product may one day be sold, affirming an earlier ruling handed down by the US District Court for the District of New Jersey in August 2019.

The dispute over venue arose when Mylan’s US business arm, MPI, filed an ANDA seeking approval to market a generic version of Jublia (Efinaconazole), a treatment for fungal infections of the nail.

Valeant, alongside pharmaceutical companies Dow and Kaken, countered with a patent infringement suit against Mylan and MPI in the district of New Jersey and the northern district of West Virginia. The companies alleged that MPI’s ANDA application was an act of infringement under the 1984 Hatch-Waxman Act.

The company argued that the venue was improper because no Mylan defendant resided in New Jersey, and that the only alleged act of infringement, the submission of the ANDA, did not actually occur in New Jersey. It further alleged that Mylan did not have a regular and established place of business in that state.

In response, Valeant argued that it would be unduly narrow to limit “an act of infringement” to the act of submitting the ANDA and contended that “the court must consider Mylan’s planned, future acts”.

However, in August 2019, the federal court in New Jersey granted Mylan’s motion to dismiss the complaint against all defendants based on improper venue. The court found that the ANDA was submitted in West Virginia, rendering the venue proper there.

Following this ruling, a company could be sued for patent infringement in only two categories of judicial districts: “those in the state in which it is incorporated, and those in which it has a regular and established place of business and an act of infringement has occurred”.