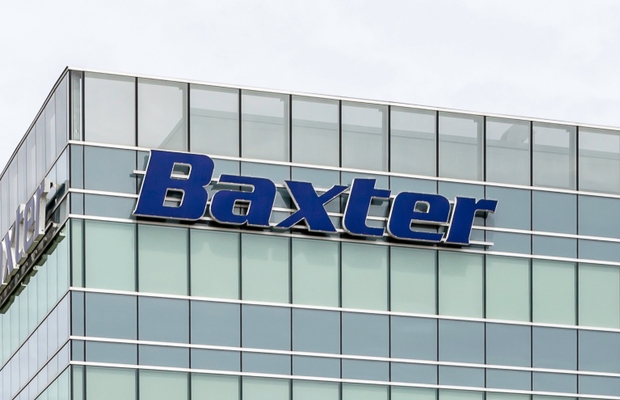 The US Court of Appeals for the Federal Circuit has affirmed decisions from the Patent Trial and Appeal Board (PTAB), knocking out two Baxter patents.

Three judges at the Federal Circuit backed two PTAB decisions on Monday, 8 March, that concluded claims in Baxter’s medical dosing and pharmaceutical dispensing system patents were obvious—siding with Becton Dickinson who bought both patents to trial.

Both parties appeared before the PTAB to debate the validity of the patent claims. On April 29, 2020, the PTAB released judgments for both cases, ordering that all claims argued were shown to have been unpatentable by Becton. It also denied Baxter’s petitions to amend claims in both patents.

However, in both cases, the PTAB denied Becton’s motion to exclude evidence related to an email thread between Becton's and Baxter's counsel. The emails contained the patent owner’s request for documents and included “critical customer and market insights”.

As the board did not rely on the evidence, it dismissed Becton’s motion.