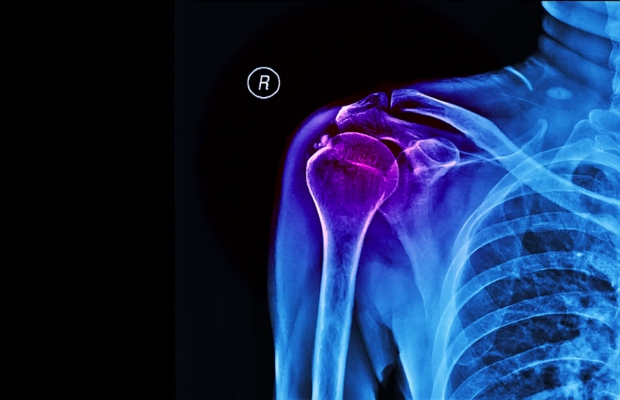 The US Court of Appeals for the Federal Circuit has upheld a decision by a district court that an inventor cannot further extend his shoulder surgery patent after already being granted a term adjustment period by the US Patent and Trademark Office (USPTO).

The US District Court for the Eastern District of Virginia affirmed a USPTO decision of March 25 last year to deny an additional 655-day patent term adjustment on the grounds that Steven Chudik was not entitled to a “C-delay”—a delay period where the USPTO fails to issue a patent after three years from the filing date.

C-delay provisions cover a delay due to an appellate review of the patent by the Patent Trial and Appeal Board (PTAB) or Federal court.

The decision was contested by Chudik and appealed to the Federal Circuit, which upheld the USPTO’s decision and district court’s affirmation in a ruling handed down on February 8.

The USPTO concluded that the determining factors of a C-delay did not apply here due to the PTAB’s jurisdiction over the appeals “never attached” and because there was no board or reviewing court reversal.

“Our conclusion requires affirmance of the district court’s upholding of the USPTO’s denial to Dr Chudik of the requested C-delay. We do not address the USPTO’s other ground for its denial—concerning when jurisdiction over an appeal to the board attaches. But we add one point relevant to some scenarios involving examiners reopening prosecution after a notice of appeal has been filed,” the Federal Circuit concluded.

Following four separate appeals and delays from 2006 to 2018, the USPTO extended the term of the patent by 1,967 days.

Chudik filed a petition with the USPTO arguing that 754 days should be added to the patent term to account for the time that his four appeals had been pending before the board. The PTO rejected this, but granted him an additional 132 days on unrelated grounds, resulting in a total of 2,099 days.

After Chudik asked twice for the USPTO to reconsider its decision, the USPTO made a final adjustment, reducing the 2,099 days to 2,066.

Chudik then filed a complaint against the USPTO’s director with the Virginia court, alleging he was entitled to 655 additional days—the C-delay—on the grounds of appellate review.