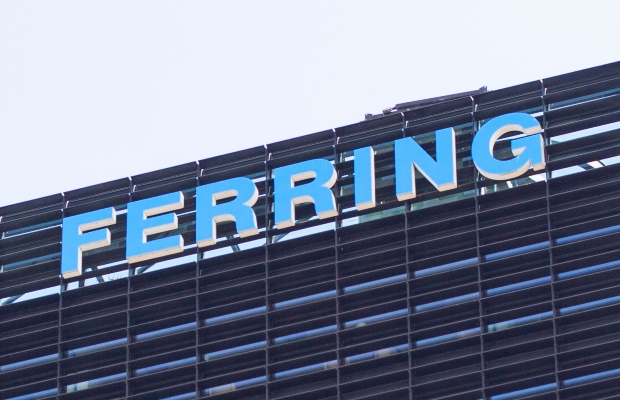 Ferring Pharmaceuticals has asked The District Court for the Southern District of New York to impose sanctions on law firm Jones Day for allegedly forcing its client Serenity Pharmaceuticals into pursuing litigation against Ferring.

Ferring accuses Chris Harnet, the lead Jones Day attorney for the trial, of threatening Serenity with accusations that Ferring would pursue legal action against Serenity executives if claims were withdrawn.

According to Ferring, Jones Day had not informed the court, nor Ferring, that Serenity had wanted to withdraw their counterclaims.

“If they had withdrawn, the trial in this case could have been avoided in its entirety,” the filing says.

Ferring has made clear that it would not oppose Jones Day’s withdrawal as counsel if the counterclaims are dismissed with prejudice.

“Because of the actions of Jones Day, including specifically those of Chris Harnett, the parties were forced to try claims that Jones Day’s own client did not want to pursue.

“Therefore, Ferring respectfully requests that this Court use its inherent power and/or the authority provided by 28 U.S.C. § 1927 to sanction Jones Day and Chris Harnett for the excess costs, expenses, and attorneys’ fees that Ferring unnecessarily incurred in relation to the July 2019 trial,” the document said.

The Ferring v Allergan lawsuit first began in 2012 when Ferring filed a complaint in April 2012 concerning the ownership of certain desmopressin patents. Dr Seymour Fein had developed the drug from 1998 to 2002 as a consultant for Ferring.

With his work not under any obligation to assign inventions, both Fein and Ferring filed duelling patent applications covering different aspects of the drug. Both parents were approved and Fein assigned patents to Allergan.