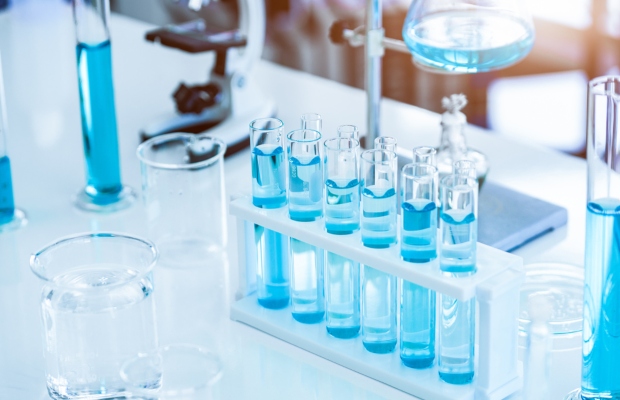 Since the formalisation of the new Biologics Price Competition and Innovation Act (BPCIA) framework in 2014, there has been a wave of patent infringement litigation, leading to a trend of innovator-versus-biosimilar disputes.

A panel of biosimilar experts tackled the issue on LSPN Connect, including Eva Kabir, professor of pharmacy at BRAC University.

LSIPR spoke with Kabir to find out more...

LSIPR: What are some general trends you have noticed in recent innovator vs biosimilar disputes?

Eva Kabir: Each biologic product is attracting different numbers of competitors, where each are found to be taking strategies to defend their market position. In addition to new biologic molecules facing biosimilars from 2020-2024, the biosimilars that have been approved and launched in 2018 and 2019 will continue to generate significant savings with increased uptake and price reduction.

There has been a change in the response of the originator manufacturer. The IP for biologics can involve multiple patents, patent timelines, data exclusivity, and litigation for each individual product and therefore it is not always possible to get an exact date for protection expiry for biologicals.

In Europe, it has been seen that the originator (reference) biologic manufacturers defend against biosimilar competition by focusing on the accessible market to retain market share.

They explore strategies to minimise competition by introducing second-generation products, new indications, reformulations (evolved treatment strategy), dosing improvements, supporting devices, and/or competing on price (price competition). However, the success of these strategies is dependent on factors specific to the molecule and the market (country).

In the US, patient access to successive generations of originator products has narrowed the biosimilar-accessible market. However, even with a slow early uptake, biosimilars can hold a significant portion of the market.

Patent disputes have further increased the cost of biosimilar development, as well as development times.

The policies to leverage biosimilar competition vary from country-to-country, such as the regulatory landscape, awareness, incentives, pricing rules, and purchasing mechanisms. Success is not a simple one-size-fits-all approach and is dependent on how the country is organized. Therefore, different approaches are taken by different countries.

For example, Bevacizumab biosimilars have had the highest biosimilar uptake trajectory since the launch of any biosimilar in the US, though there is significant variability in the use.

Interchangeability standards and guidelines need to be in place for the development of interchangeable biosimilars so that they can be automatically substituted at the pharmacy in the same way as a small molecule generic.

Nomenclature for biosimilars and the inappropriate labelling of products as biosimilars is a barrier to the uptake of biosimilars as it decreases confidence in biosimilar use. These are also being addressed.

I would like to conclude by saying that the actual impact of biosimilar competition has just begun since there will be a paradigm shift with the increasing number of biologic products expiring.

Are patent thickets holding back innovation?

Patent thickets are often blamed for holding back innovation, resulting in a vertical monopoly. Some say that organisations create thickets to strengthen patent rights and prevent imitation. Although patents could possibly hold back innovation or impede eg, the movement of biosimilars to the market, there are ways to go through the patent thicket, such as patent pools, cross-licensing, etc.

What do these early cases signal for the future of biosimilar patent strategy?

This is a very good question. As a result of the various biosimilar lawsuits, the biosimilar manufacturers need to leverage or position themselves as best as possible for the earliest launch. They could also think of patenting their formulation or delivery strategy.

Those incentives should remain, but where the patents at issue are likely to be inappropriate for completely blocking competition, those weaknesses should be recognised and remedied, and thus competitive landscape for biologics and biosimilars improved.

There are several forces at play in the biosimilar market. The biosimilar pathway was designed to increase competition for biologics and reduce healthcare costs. There was a slowdown in biosimilar activity in 2020, with the lowest number of annual biosimilar approvals since 2016 and fewer product launches than in 2019.

Having said this, it is difficult to predict accurately which new products will be developed and approved due to various uncertainties because the selection of products for development as biosimilars is influenced by several factors including patent expiry dates, the size of the sales of the originators (market penetration), and the size of the accessible market.

Watch ‘Biosimilar Patent Disputes: What the Early Wave of Litigation Signals for the Future’

LSPN Connect is the membership programme for the Life Sciences—to watch this session and for more information on joining, visit www.lspnconnect.com