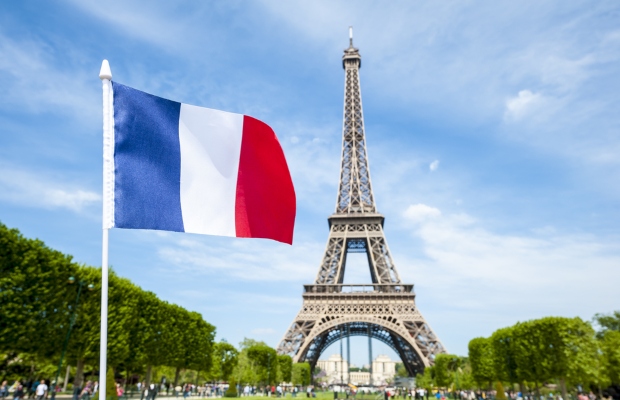 French President Emmanuel Macron has committed to backing the proposal to waive IP rights for COVID-19 vaccines ahead of the G7 Summit taking place in England this weekend.

In a tweet sent on Wednesday, June 9, Macron said: “France has worked to make solutions to the pandemic a global public good. Dose sharing, opening up of IP, financing of health systems. It is up to the G7 to commit.”

In a statement made to POLITICO, a French government official confirmed that “opening up of IP” meant supporting the waiving of vaccine patent protections.

This was also confirmed by the director general of Oxfam France Cécile Duflot, who said on Wednesday that Macron had committed to support the waiver at the summit.

The summit will see world leaders from the US, UK, France, Germany, Japan, Italy and Canada discuss plans for COVID recovery, including the topic of potentially waiving IP protections for vaccines.

US trade representative Katherine Tai said on Thursday that President Joe Biden’s administration stands by waiving IP rights for COVID-19 vaccines, but claims that it may take time for negotiations to pass.

Tai took the stage at a AFL-CIO union conference on Thursday, where she pledged the Biden administration will “actively participate in text-based negotiations at the World Trade Organization (WTO) that will be needed to make this happen”, but added that the process “may take time given the complexity of the issues involved”, according to Reuters.

Last month, the US government made the surprise move of backing India and South Africa’s proposal to waive IP protections under the TRIPS agreement. “The pandemic isn’t over for any of us until it’s over for all of us,” Tai said.

The proposal has appeared before the WTO several times, but will require a unanimous vote to pass. Fellow G7 countries Japan and the UK remain opposed to the waiver.