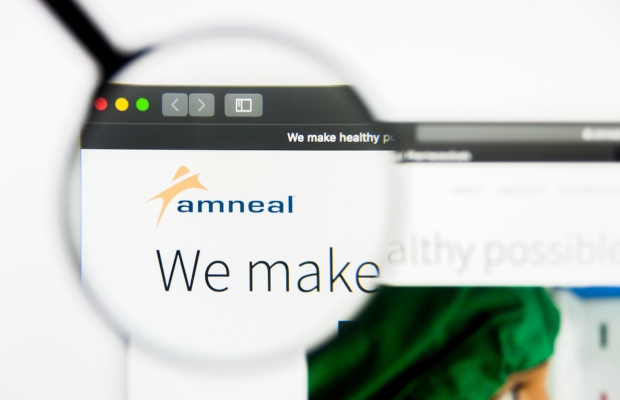 The US Federal Trade Commission is suing Endo Pharmaceuticals, Impax Laboratories, and Impax’s owner Amneal Pharmaceuticals, alleging that they were party to a 2017 agreement that violated antitrust law.

The complaint was filed at the US District Court for the District of Columbia on January 25.

According to the FTC, the companies attempted to block competition in the market for oxymorphone ER, an opioid that treats moderate to severe pain.

The FTC sued Endo and Impax in January 2017 for engaging in similar anticompetitive conduct concerning the same drug product.

“The agreement between Endo and Impax has eliminated the incentive for competition, which drives affordable prices,” said Gail Levine, deputy director of the Bureau of Competition at the FTC.

“By keeping competitors off the market, the agreement lets Impax continue to charge monopoly prices while Endo and Impax split the monopoly profits. Today’s lawsuit is the latest demonstration of the FTC’s longstanding commitment to stopping anticompetitive conduct in the pharmaceutical industry.”

According to the FTC, Endo’s Opana ER product generated nearly $160 million in revenues in 2016 alone.

In June 2017, the US Food and Drug Administration asked Endo to voluntarily withdraw its drug from the market because of safety concerns about the reformulated version of Opana ER that Endo launched in 2012.

The FDA’s safety concerns were informed by data showing that Endo’s reformulated Opana ER resulted in increased intravenous abuse, according to the complaint.

The withdrawal of Endo’s drug left Impax’s generic version of the original formulation of Opana ER as the only extended-release oxymorphone drug on the market.

After deciding to withdraw its reformulated Opana ER, Endo explored bringing another oxymorphone ER drug to the market or partnering with a third-party generic company as a way to replace its Opana ER revenues.

But ultimately, the FTC alleged, Endo reached an agreement in August 2017 with Impax, the only other authorised seller of an oxymorphone ER product.

The agreement eliminated potential competition from Endo by sharing Impax’s monopoly profits, with Endo paid to stay out of the market.

This agreement allowed Impax to exercise and maintain monopoly power in the market for FDA-approved oxymorphone ER tablets, according to the complaint.

The 2017 agreement between Endo and Impax arose from a breach of contract case relating to a 2010 patent settlement between the companies over Impax’s generic of the original version of Opana ER, in which Endo paid Impax more than $112 million not to compete.

In addition to Endo and Impax, the complaint names Amneal Pharmaceuticals, which now owns Impax. The complaint charges the defendants with violating Sections one and two of the Sherman Act, which constitutes unfair methods of competition in violation of Section 5 of the FTC Act.

The complaint seeks monetary relief, injunctive relief to undo the ongoing competitive effects from this agreement, and a permanent injunction to prohibit Endo, Impax, and Amneal from engaging in similar conduct in the future.