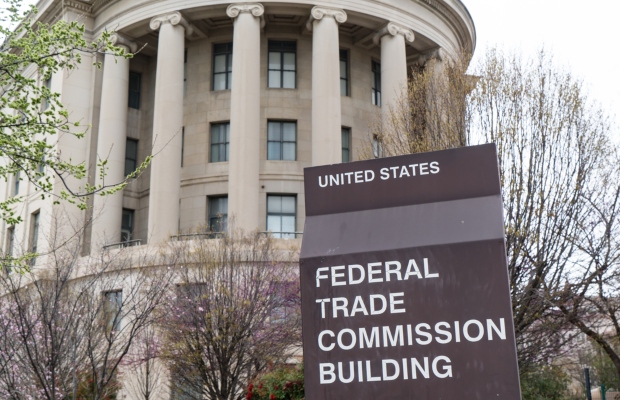 The Federal Trade Commission (FTC) is launching a new international working group in an “imperative” move to better analyse the impact of pharmaceutical mergers.

Among the working group’s goals, it aims to develop understanding of the impact big pharma mergers have on innovation in the market, as well conclude how best to consider “anticompetitive” conduct such as price fixing, reverse payments, and other regulatory abuses.

In forming the group, the FTC said it hopes to develop new investigative approaches that fully analyse and address competitive concerns resulting from these deals.

The working group comprises the FTC, the Canadian Competition Bureau, the European Commission Directorate General for Competition, the UK’s Competition and Markets Authority, the US Department of Justice Antitrust Division, and Offices of State Attorneys General.

FTC acting chair Rebecca Slaughter said: “Given the high volume of pharmaceutical mergers in recent years, amid skyrocketing drug prices and ongoing concerns about anticompetitive conduct in the industry, it is imperative that we rethink our approach toward pharmaceutical merger review.”

“Working hand in hand with international and domestic enforcement partners, we intend to take an aggressive approach to tackling anti-competitive pharmaceutical mergers.”

This announcement comes as concerns mount around consolidation in big pharma.

Last year, the proposed AbbVie/Allergan merger caught the attention of many trade unions and consumer groups, who co-wrote a letter to the FTC urging it to intervene in the $63 billion merger, claiming it would “substantially harm competition.”

As part of the deal, Allergan divested its Crohn’s disease drug to AstraZeneca to try and assuage antitrust concerns.

The groups that co-wrote the letter claimed this was not enough, saying: “Thousands of Crohn’s disease and ulcerative colitis patients will be ill-served by a remedy that places the risk of failure on their shoulders”.

Currently, the FTC and the Department of Justice (DoJ) review “most” of the proposed mergers that could affect commerce in the US, specifically those valued at over $94 million, according to the FTC website.

Either agency is allowed to take legal action to block deals if they believe it would substantially lessen competition.

Also, the “vast majority” of deals reviewed by the FTC and DoJ are allowed to proceed after the first preliminary review stage.

Additionally, President Biden’s proposed changes to merger and acquisition rules and a new antitrust bill could herald through tough new antitrust measures in the US going forward.