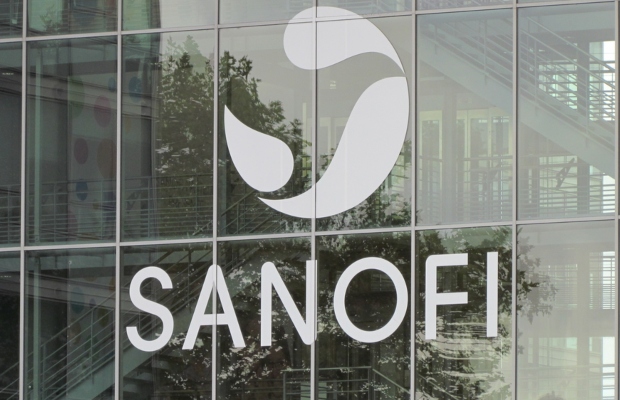 A German court has found that Sanofi’s high-cholesterol treatment, Praluent, infringes one of Amgen’s patents.

In a judgment yesterday, July 11, the Düsseldorf Regional Court said the treatment infringes the EU patent 2, 215,124 and granted Amgen an injunction prohibiting the manufacture, sale and marketing of the drug in Germany.

In 2016, Amgen, which sells a rival drug named Repatha, sued Sanofi in Germany claiming that Praluent infringes its patent on Repatha.

Both Praluent and Repatha are used in the treatment of persistently high cholesterol levels in the blood.

Sanofi then sought to acquire a licence from Amgen and both companies engaged in licensing negotiations, but an agreement was not reached.

In response, Sanofi petitioned the German Patent Court to grant it a compulsory licence for the distribution of Praluent, but this was dismissed.

Then, last month Sanofi sought to have the case dismissed by the country’s Federal Court of Justice, but its bid was rejected, as reported by LSIPR.

In a statement, Sanofi said it was disappointed with the latest decision.

“We continue to believe that patients and physicians should have a choice of cholesterol-lowering therapies in order to achieve optimal lipid-lowering for patients,” it said.

“This decision by the Düsseldorf Regional Court is relevant only to Germany and is not binding on other national courts in Europe. The decision has absolutely no connection with the efficacy, quality or safety of Praluent, which were never called into question in this litigation,” it added.

Sanofi said that at this time, Praluent remains on the market in Germany. For the injunction to go into effect, Amgen must enforce it by posting a bond.