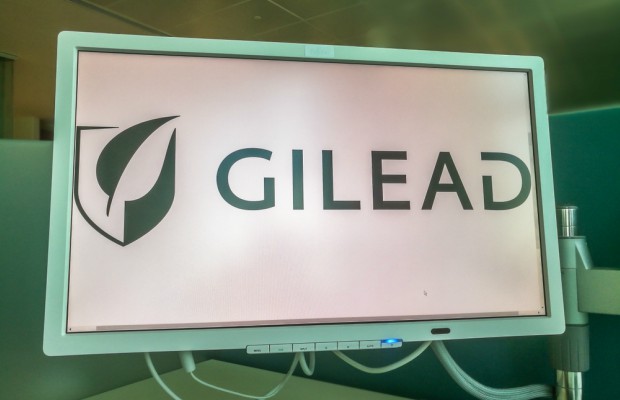 Gilead’s CEO has told a US House of Representatives committee that three Centers for Disease Control (CDC) HIV prevention patents are invalid.

In 2015, however, the CDC, the US health protection agency, registered three patents covering the use of Truvada for HIV prevention, or pre-exposure prophylaxis (PrEP).

The CDC has said that PrEP can reduce the risk of contracting the virus by up to 92% for those in a high-risk category.

At a hearing of the House Oversight and Reform committee on May 16, Gilead CEO Daniel O’Day argued that the CDC patents were invalid as the use of Truvada for PrEP was widely known at the time of their filing in 2015.

Although “CDC scientists claim that they conceived of the idea to use Truvada for PrEP by February 2006, the HIV community has known since the 1990s that antiretroviral drugs like tenofovir disoproxil fumarate (a component of Truvada) suppress HIV replication,” O’Day told the committee.

According to Gilead’s argument, the only “meaningful difference” between the use of Truvada for post-exposure prophylaxis and PrEP is when the treatment begins.

“Truvada works in exactly the same way in the human body whether it is administered after an infection has set in … or before someone anticipates being exposed to HIV,” the company’s CEO said.

Democratic Party Representative Alexandria Ocasio-Cortez submitted a letter to the US Secretary of Health and Human Services Alex Azar following the hearing, requesting that the committee be furnished with documents related to the CDC’s enforcement of its PrEP patents.

The year-on-year price increases charged by Gilead for Truvada since its release to market also sparked fierce criticism from Democratic representatives at the committee hearing.

Truvada retails from $1758 for 30 100-150mg tablets. The CDC has said that “people who use PrEP must commit to taking the drug every day” for maximum efficacy.

The Gilead CEO claimed that the price hikes, “typically ranging between 6% and 10%” year-on-year, were “consistent with single-digit year-on-year price increases in the pharmaceutical industry as a whole”.

Earlier this month, LSIPR reported that a generic version of Truvada was to hit the market in 2020. This emerged after Gilead agreed a settlement with Teva clearing the way for the generic.

PrEP4All, a campaign for greater access to PrEP in the US, released a statement cautiously welcoming the news, but argued that more needed to be done to lower the cost of the drug.

“This will do little to reduce the price in a way that will increase access and PrEP4All remains suspicious of the terms and lack of transparency surrounding the Teva settlement … what’s to stop them–other than a desire for profit margins–from releasing the rights now?”, the statement said.