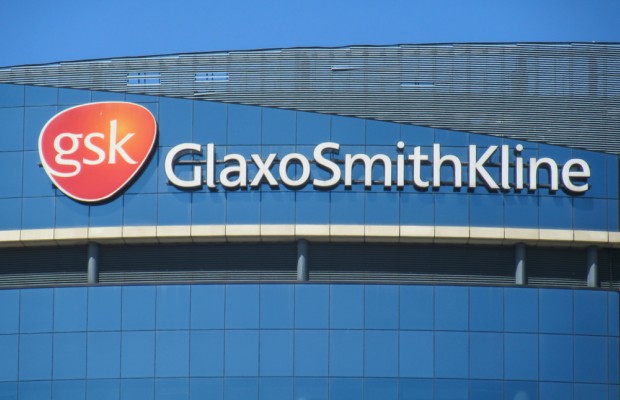 GlaxoSmithKline (GSK) has avoided paying $57 million in damages after a US court reversed a ruling that the pharmaceutical company should not have stopped issuing royalties on a lupus drug.

The ruling was handed down on Wednesday, March 3, at the Delaware Supreme Court.

When parties disputed which company had first discovered an invention, they agreed to settle their differences through a patent licence and settlement agreement in 2008.

In 2011, the USPTO issued GSK with US patent number 8,071,092 covering the lupus treatment, Benlysta. The USPTO cancelled Biogen’s patent, and Biogen received upfront and milestone payments and ongoing royalties for Benlysta sales.

Under the agreement, GSK agreed to make royalty payments to Biogen until the expiration of the last “valid claim” of the lupus treatment patent. The agreement defined a valid claim as an unexpired patent claim that has not been “disclaimed” by GSK.

It then notified DRIT that there were no longer any valid claims under the agreement and stopped paying royalties on Benlysta sales.

On appeal, GSK argued that the superior court should have granted it judgment as a matter of law on the implied covenant claim.

The Delaware Supreme Court found the superior court properly dismissed DRIT’s breach of contract claim but should have granted GSK judgment as a matter of law on the implied covenant claim.

In reversing the earlier ruling, the court concluded: “As assignee, DRIT is stuck with the agreement that Biogen negotiated. DRIT cannot use the implied covenant to vary the express terms of the agreement, which gave GSK an unqualified right to disclaim the ‘092 patent and end its royalty obligation.”