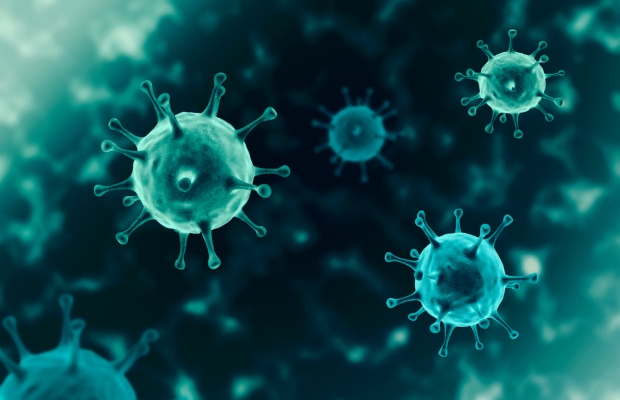 The Indian government has called upon members of the WTO to deliver on its proposal to waive IP obligations in order to deal more effectively with the COVID-19 pandemic.

Speaking at the Asia Economic Dialogue, Indian Ambassador and Permanent Representative to the World Trade Organisation (WTO) Brajendra Navnit claimed that the world could suffer a “$6-7 trillion” global GDP hit if key IP waivers are not granted, according to the Indian Express.

Outside of key healthcare markets, many countries do not have large-scale access to COVID-19 vaccines. Among these countries are India and South Africa, which submitted a joint proposal in October last year requesting the WTO to waive certain provisions in the Trade-Related Aspects of Intellectual Property Rights (TRIPS) agreement relating to the prevention, treatment and containment of the coronavirus.

“It is a very simple economics that for a commercial interest of, let us say $30 to $40 billion of annual vaccine output of few companies, we are coming in the way of $6-7 trillion of global GDP output in one year,” said Navnit at the Asia Economic Dialogue.”

The sentiment was echoed by the ambassador and permanent representative of South Africa to the WTO Xolelwa Mlumbi-peter, who said that IP should not be “a barrier to access affordable medicines,” according to Yahoo News.

The waiver proposal was previously blocked by the TRIPS Council and the WTO but in January, the WTO announced that it will hear the plea. However, on January 19, the WTO declined the proposal.

Last week, the Vatican spoke out in favour of waiving the agreements, claiming that compulsory licenses under the TRIPS agreement are “slowing down the rollout of vaccination programmes to the detriment of the poorest nations,” according to the Vatican News.